A South Texas-inspired ice house and patio restaurant is opening in Knox Henderson this week.

Willie D’s opens Friday, Sept. 9, in the space formerly occupied by Uno Mas along Henderson Avenue. Co-owners Gary Stapleton and Brad Miller, who is also the chef behind the concept, are both from South Texas and wanted to open a neighborhood spot that would emulate the ice houses there.

“Willie D’s [my father’s name] is a tribute to his love for the classic South Texas icehouse,” Gary Stapleton said in a statement about the opening. “It was where cold beer, good food, country music and dominoes were a nightly occurrence. He knew every person who came through the door; it was a spot where you could kick your feet up and relax after a long day. This is the heart and soul of Willie D’s.”

The menu, created by Miller, will have classic bar food favorites like burgers, tacos, a Wagyu hot dog, grilled oysters and a few variations of loaded cheese fries — one of which comes topped with elotes, lime crema, cotija, cilantro and crushed Flamin’ Hot Cheetos.

Related:Seafood restaurant Anchor Bar to open on Dallas’ Knox Street and at Preston-Royal

“One thing I learned working in the industry almost my entire life is the ultimate necessity is consistency. So I designed the menu to be just that,” Miller said. 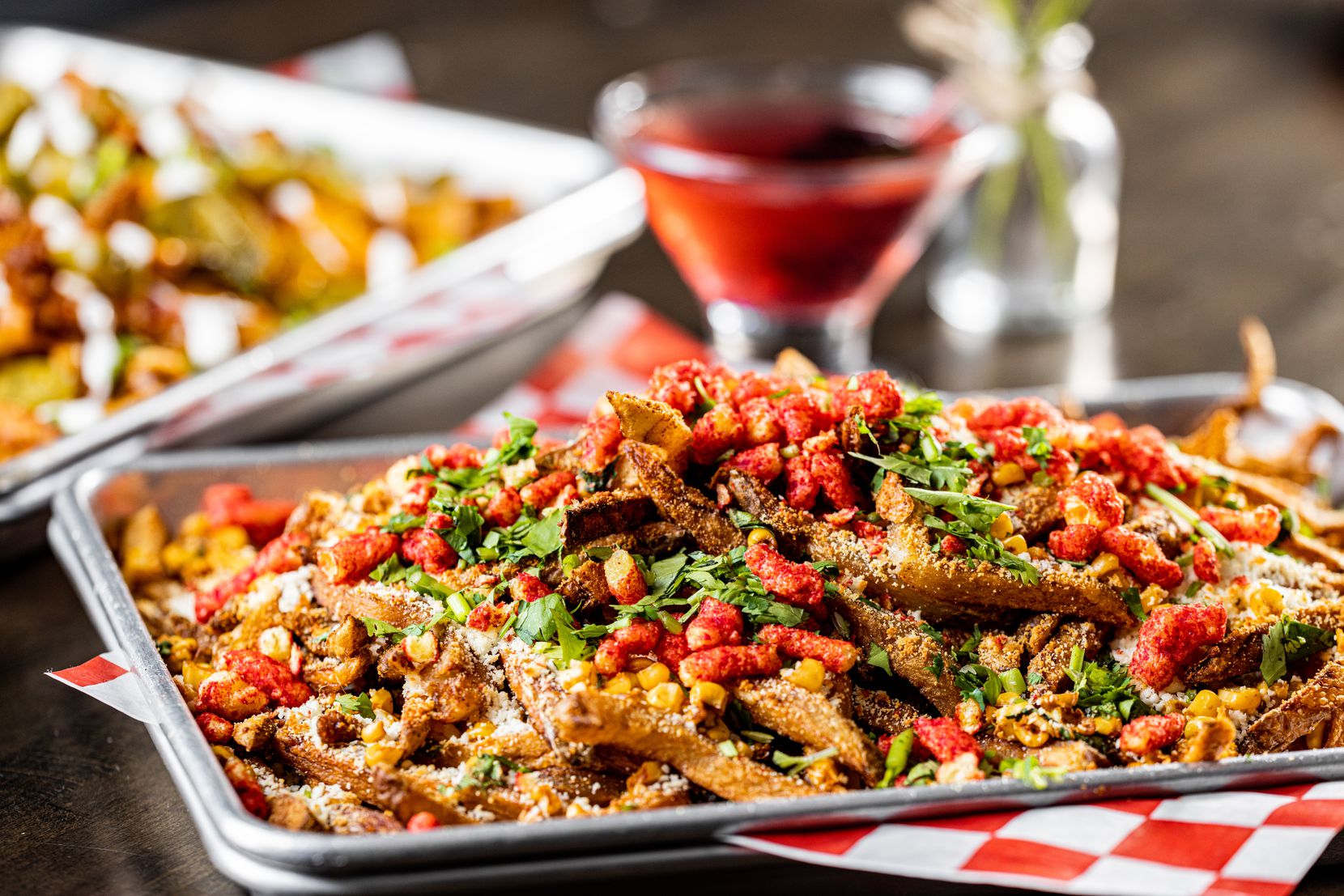 The You Know the Spot loaded fries at Willie D’s in Knox Henderson are topped with elotes, cotija, cilantro, lime crema and Flamin’ Hot Cheetos.(Kathy Tran)

Many longtime gardeners will tell you that the garden is their happy place. New research suggests that many people may indeed reap mental health … END_OF_DOCUMENT_TOKEN_TO_BE_REPLACED

Many goldenrod varieites are tall, but Golden Fleece is a small-statured variety. It produces tiny, bright yellow flowers in clusters on arching … END_OF_DOCUMENT_TOKEN_TO_BE_REPLACED

I asked in a Dutch photography community how they feel about black and white photography for landscapes. It seems it's not generally accepted, and … END_OF_DOCUMENT_TOKEN_TO_BE_REPLACED