People walk through Reader Rock Garden in Calgary on Sept. 2.Sarah B Groot/The Globe and Mail

Named after a former city parks superintendent, Calgary’s historic Reader Rock Garden blooms from mid-March to mid-November as a place to educate people on the gardening potential of Alberta’s Foothills region.

Mr. Reader, who was superintendent between 1913 and 1942, cultivated roughly 3,800 plant species, transforming a bare hillside into an internationally acclaimed garden.

Many of those plants were lost over time and today the garden holds only 1,200 of its original varieties. 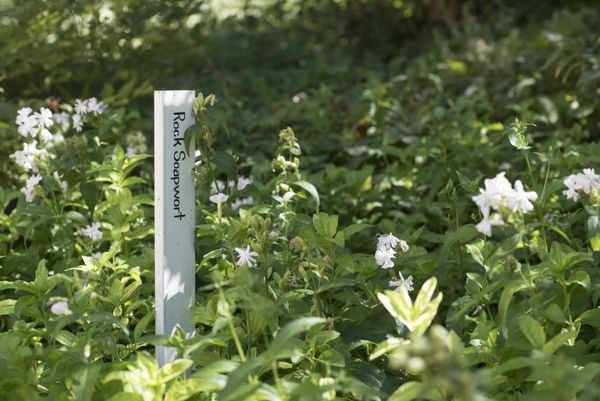 The group Friends of Reader Rock Garden Society is working to restore the garden to its original state using Mr. Reader’s inventory and mapping lists.

“Sometimes we have to get seeds from England or Scotland as these are heirloom plants and they are not easily found,” said the society’s president, Diane Dalkin. “We are not even halfway through the list of bringing the plants back.” 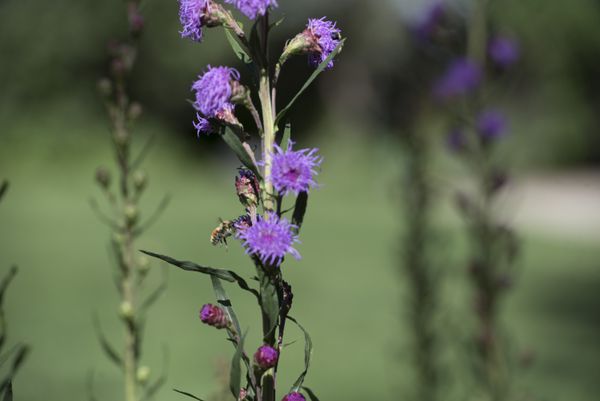 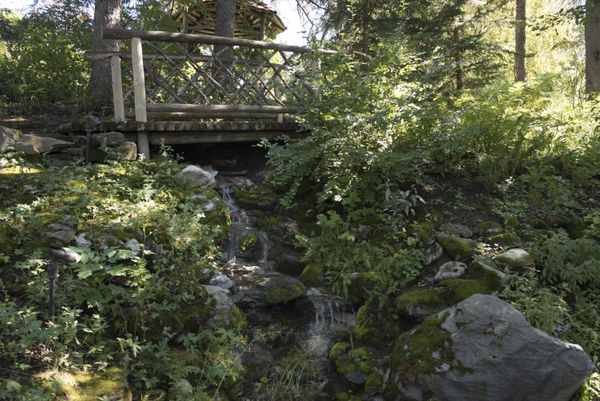 Alcea rosea, the common hollyhock.Sarah B Groot/The Globe and Mail 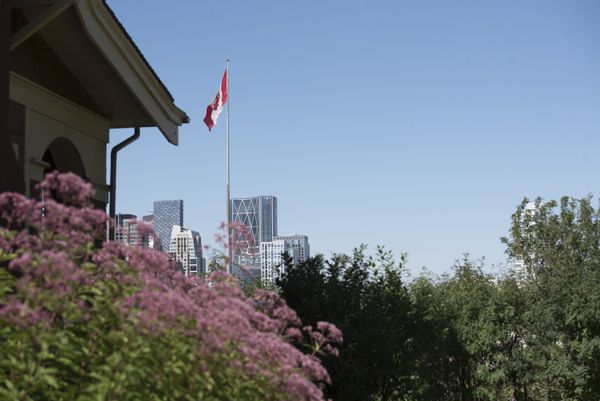 The downtown view from Reader Rock Garden.Sarah B Groot/The Globe and Mail

We have a weekly Western Canada newsletter written by our B.C. and Alberta bureau chiefs, providing a comprehensive package of the news you need to know about the region and its place in the issues facing Canada. Sign up today.

Gardens on display: Gardens of all types will be on display for the general public to see in Tocumwal. … END_OF_DOCUMENT_TOKEN_TO_BE_REPLACED