Matches have been played at Colehill Cricket Club since it was established in 1905.

A cricket club has been forced to ban adults from playing on its ground after neighbours complained about balls landing in their back gardens.

Colehill Cricket Club, near Wimborne, Dorset, was established in 1905 and has been at the heart of the rural community for decades.

However, following complaints from residents close to the ground about balls being hit for six into their properties, the club has taken the decision to halt all adult matches.

Youth cricket has been allowed to continues on the basis that boys and girls cannot hit a six as far.

After investigating whether it was possible to erect a 26ft high fence to block the balls at a cost of £15,000, the club’s committee decided to close the ground to adults.

But an online petition started by club captain George Taylor to “save cricket in Colehill” has already garnered more than 16,000 signatures.

Taylor, a 26-year-old chartered accountant, said: “When the land was gifted to the club in the early 20th century, there was a covenant stating cricket had to be played there.

“I’ve been playing here for 14 years and have never known a serious issue with balls.”

He said the club had tried various measures to appease neighbours, including ejecting batters who hit the ball to that side of the boundary. 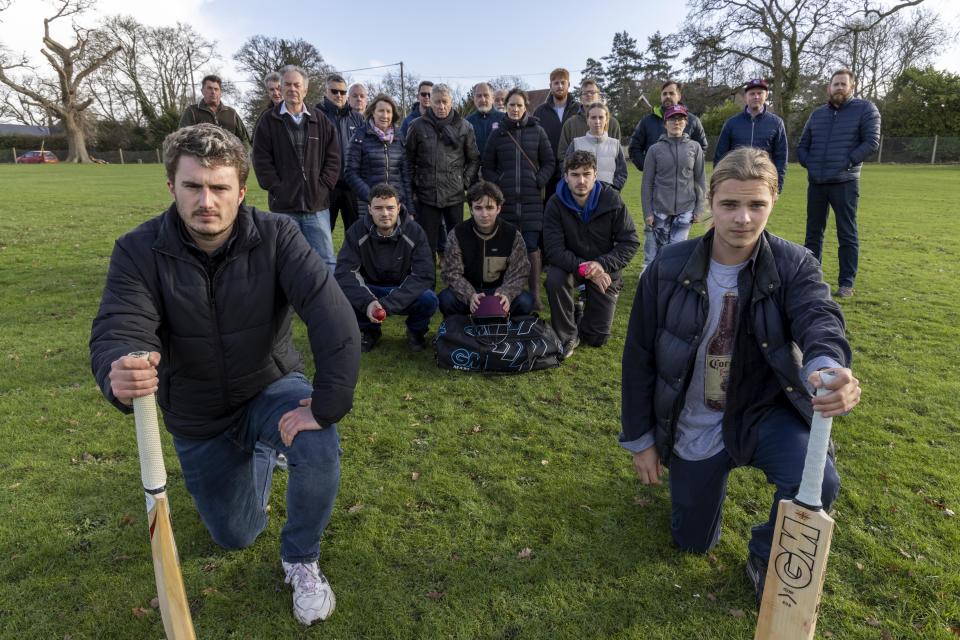 Colehill Cricket Club members have been forced off their ground after complaints from neighbours. (Solent News)

“We didn’t play there last year because we were hugely unhappy with that rule,” said Taylor. “It was ridiculous. We went to the bottom of the league because of all the trial and tribulations.

“Then the committee applied for planning permission to build a big fence on that side of the ground. It just wasn’t practical – it’s health and safety gone mad.

“When they decided to suspend adult cricket, there was no forum or debate – they didn’t give any of us members notice.”

After receiving thousands of signatures, he said: “It really resonates with public opinion that this ‘not in my back yard’ mentality is taking over.

“There’s no other cricket club in Colehill. If the door is closed it will be a slow death for that community.”

A spokesperson for the Colehill Sports & Social Club committee said they had made the decision to ban adult cricket “with a heavy heart”.

In a statement, they said: “In recent years it has become apparent that the risks of ball strikes at Colehill were increasing and that we need to take action to mitigate the risks involved. 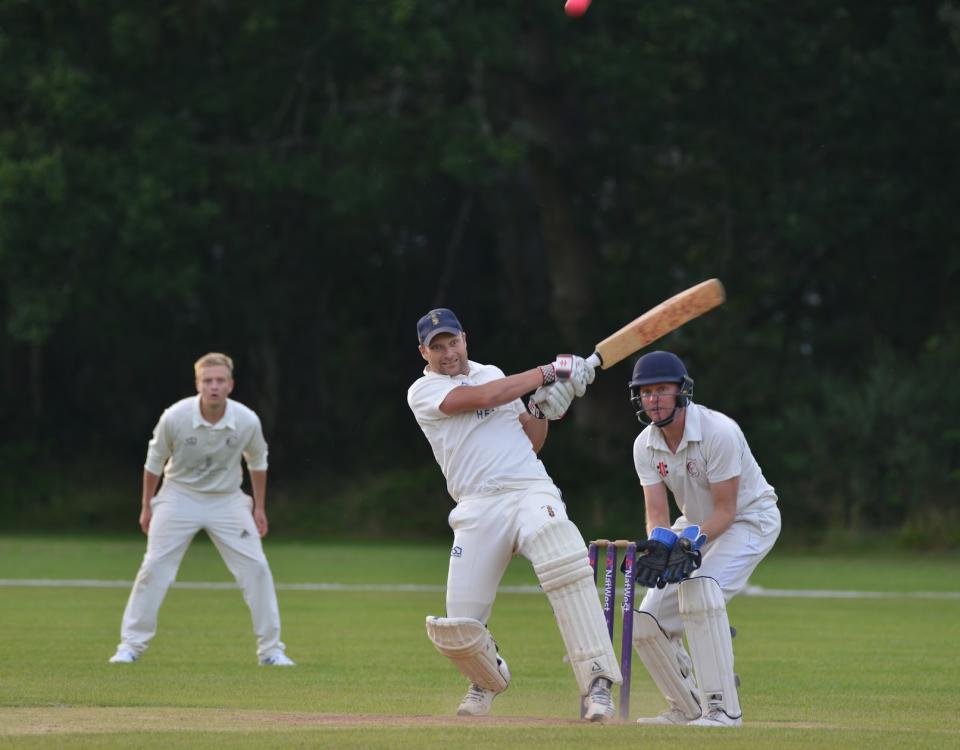 All out: Cricket action at the The Colehill Cricket Club near Wimborne, Dorset. (BNPS)

“A ground of our size relies on having understanding neighbours who are prepared to accept the occasional inconvenience and want to embrace living next to a cricket ground.

“We have many neighbours who follow this mantra, but we are also encountering those who want to adopt a ‘compensation culture’.

“Our insurance premiums have more than trebled in the last three years and it is becoming more difficult to source the type of insurance we need.”

It is thought at least two neighbours have complained about balls landing on their property.

The owner of a £1.5m house to the east of the ground confirmed she had complained. The woman, who bought the detached house in 2014, said she had no further comment.

Another neighbour who lives on the opposite side of the ground said her roof was damaged by a flying ball about six months ago.

The pensioner, who asked not to be named, said: “I have lived here for 30 years and never had an issue until recently. A ball damaged my roof which the club said they would pay for but I didn’t hear anything.”

Video: Victim violently assaulted after duo steals Maltipoo puppy in Bell Gardens Police are searching for a pair of dognappers who stole a victim's … END_OF_DOCUMENT_TOKEN_TO_BE_REPLACED