The 2023 EPCOT International Festival of the Arts has begun, and this year, the Mexico Pavilion is home to a showcase from Crystal Dombrosky Fine Art. 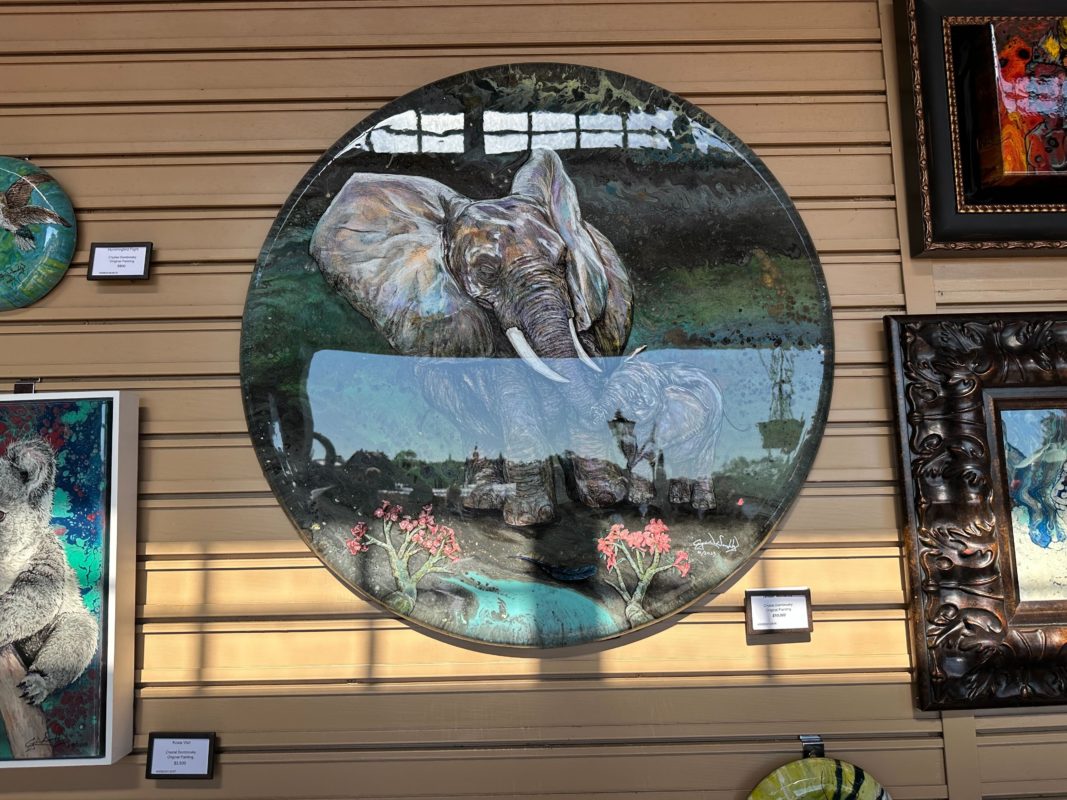 Last month, the artist, self-described as a “contemporary expressionist,” teased a preview of what would be featured at the booth on Instagram, including a vivid rendition of a pair of elephants. 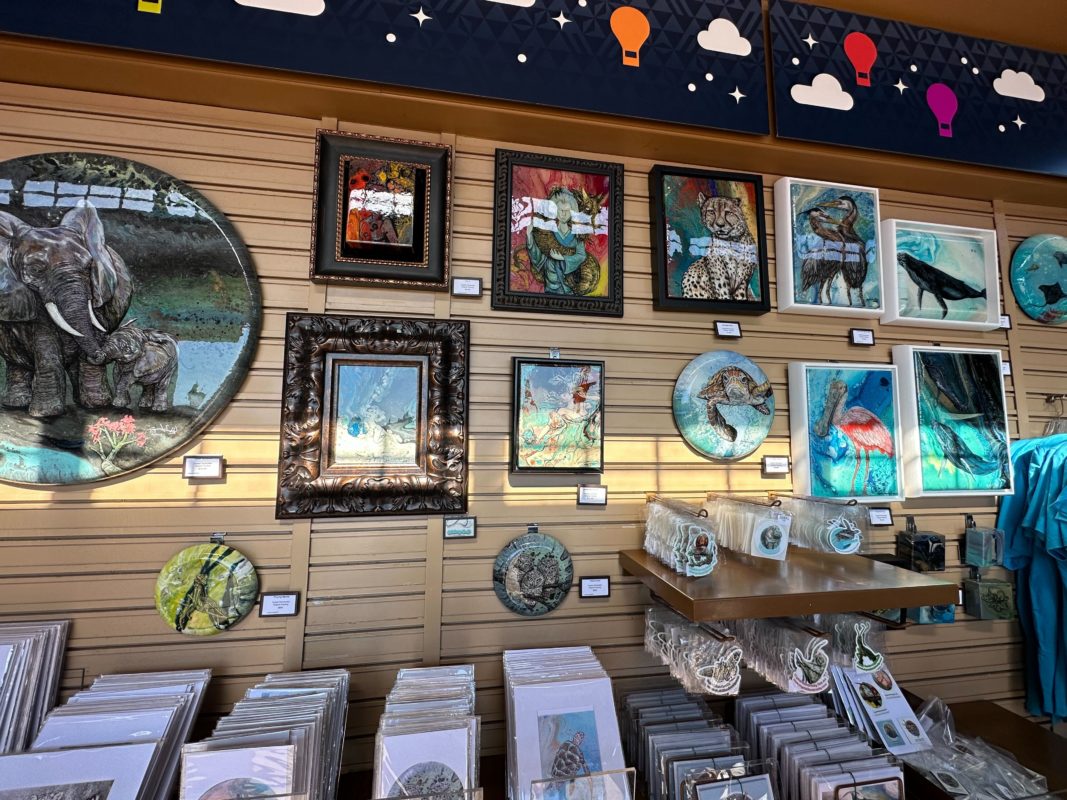 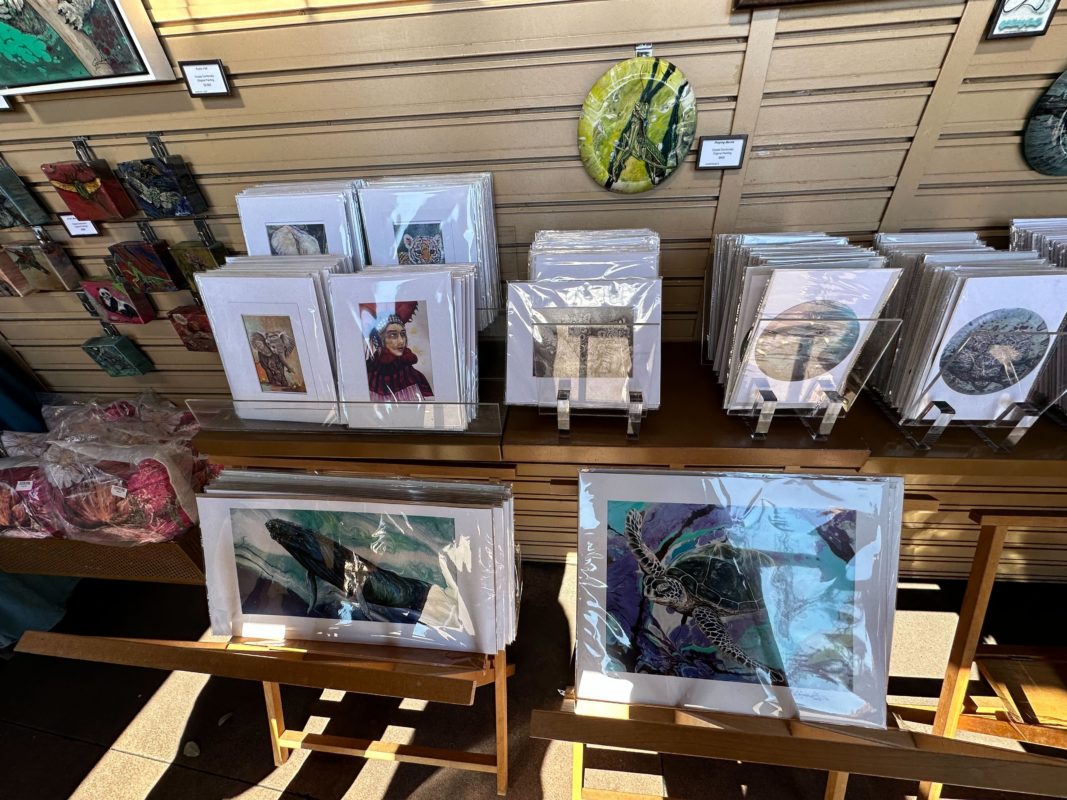 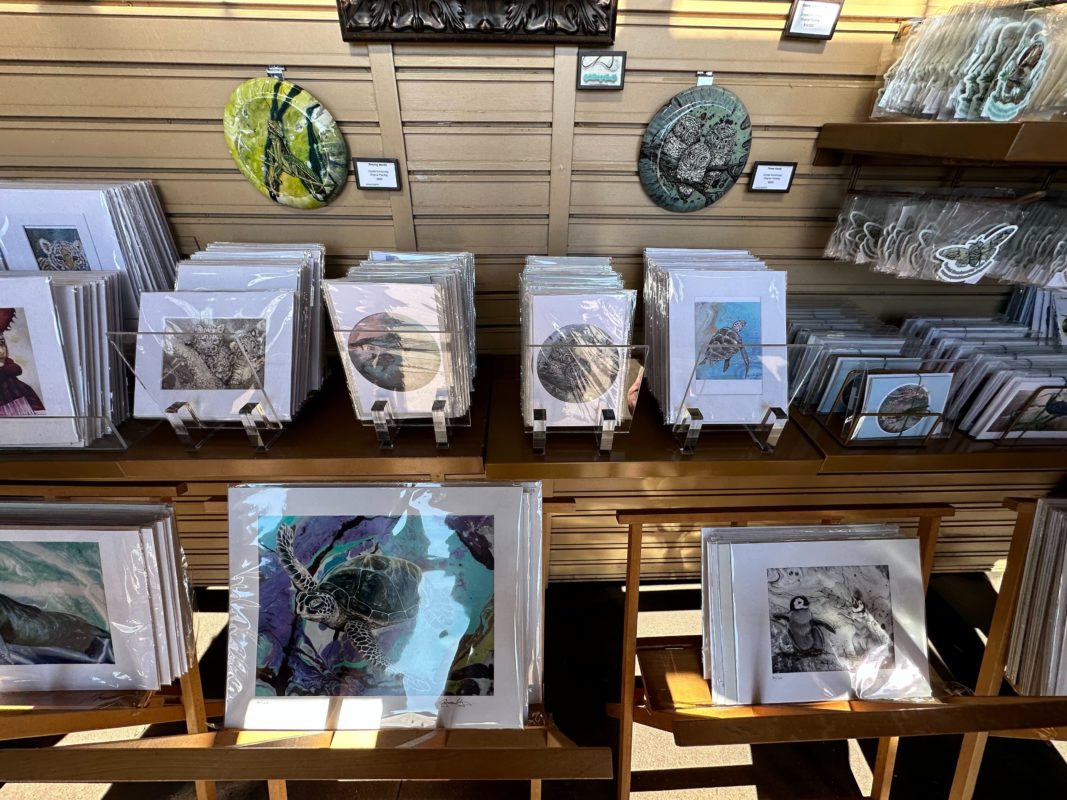 Not only will Dombrosky be making art during the festival, but she’ll be helping a worthy cause as well. In a separate Instagram post, she announced that a portion of proceeds from the sale of her art will be donated to three wildlife organizations “to help protect, rehabilitate and support our endangered animals [in Florida] and around the world.” 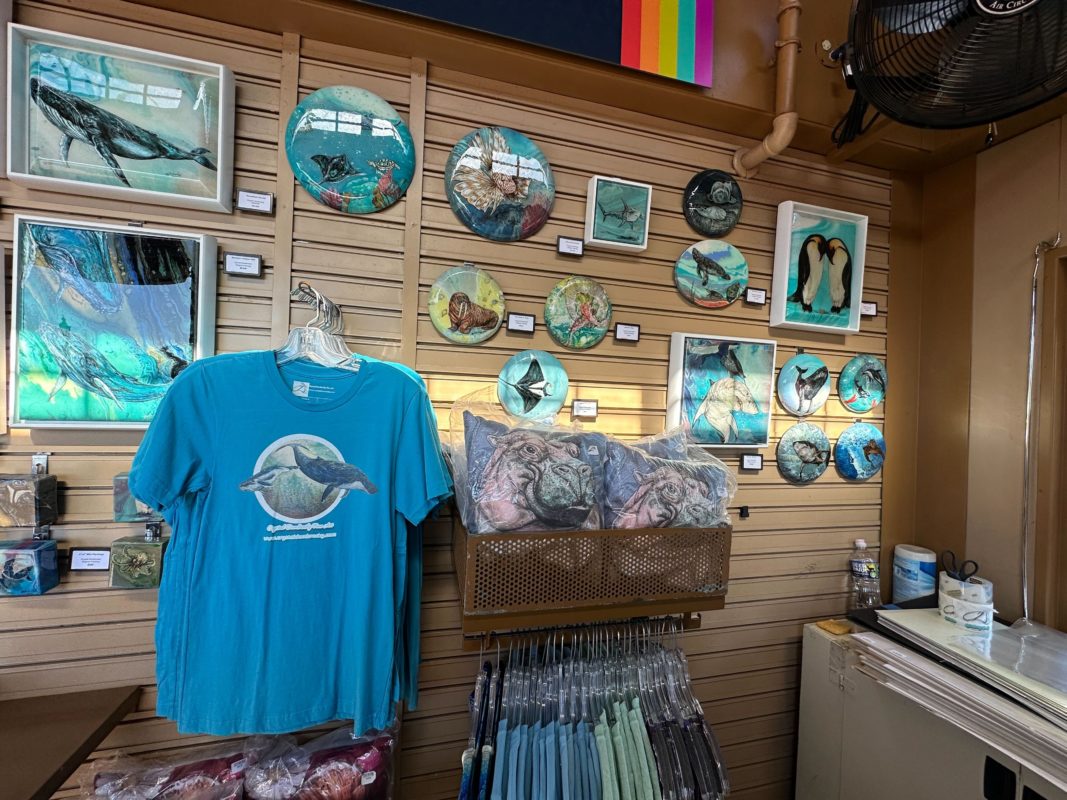 The kiosk will be operating daily from festival opening to festival closing. 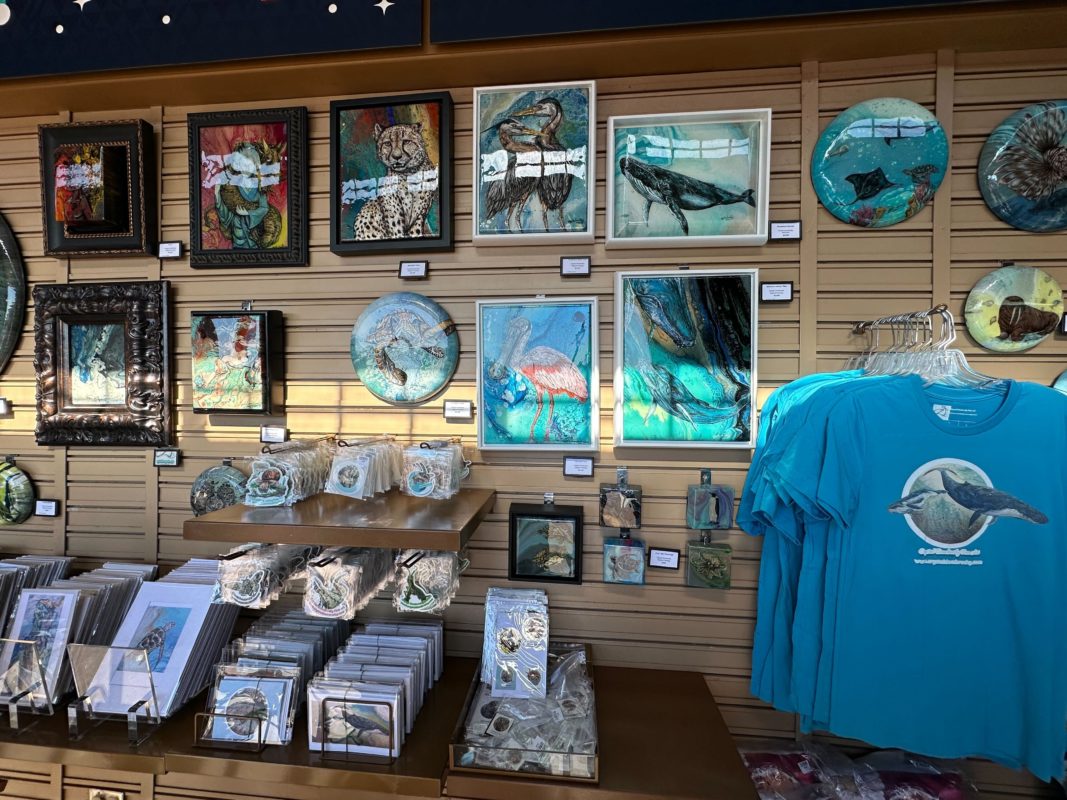 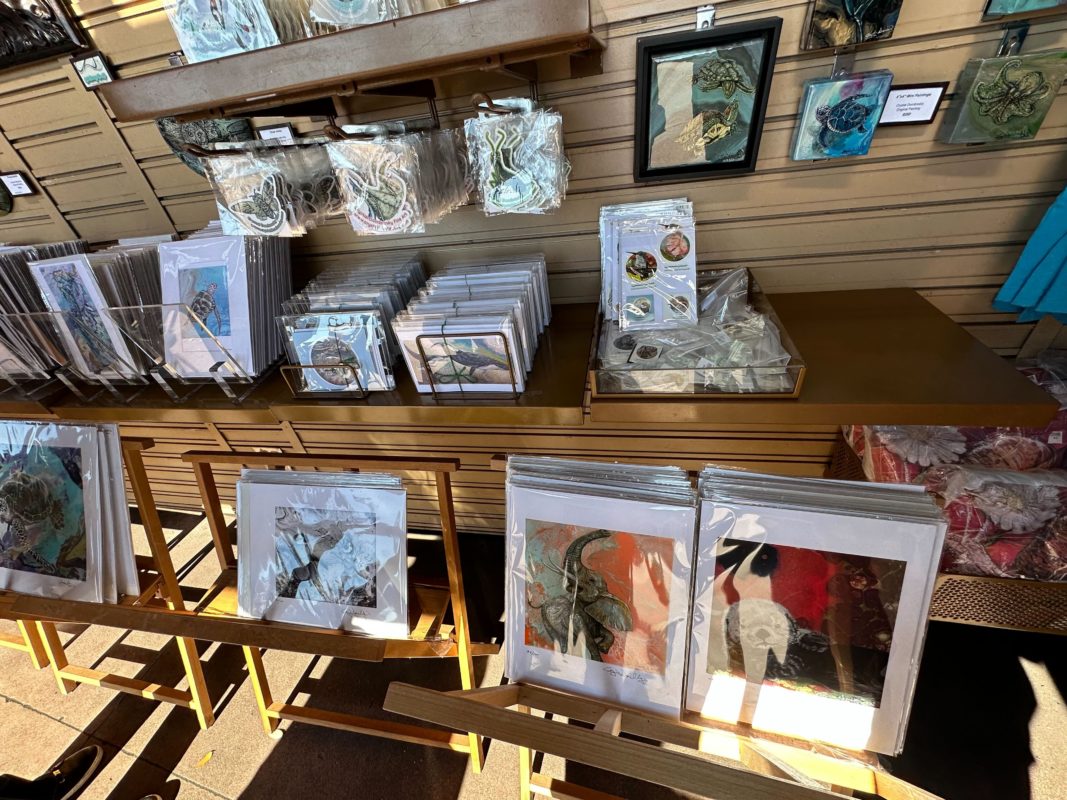 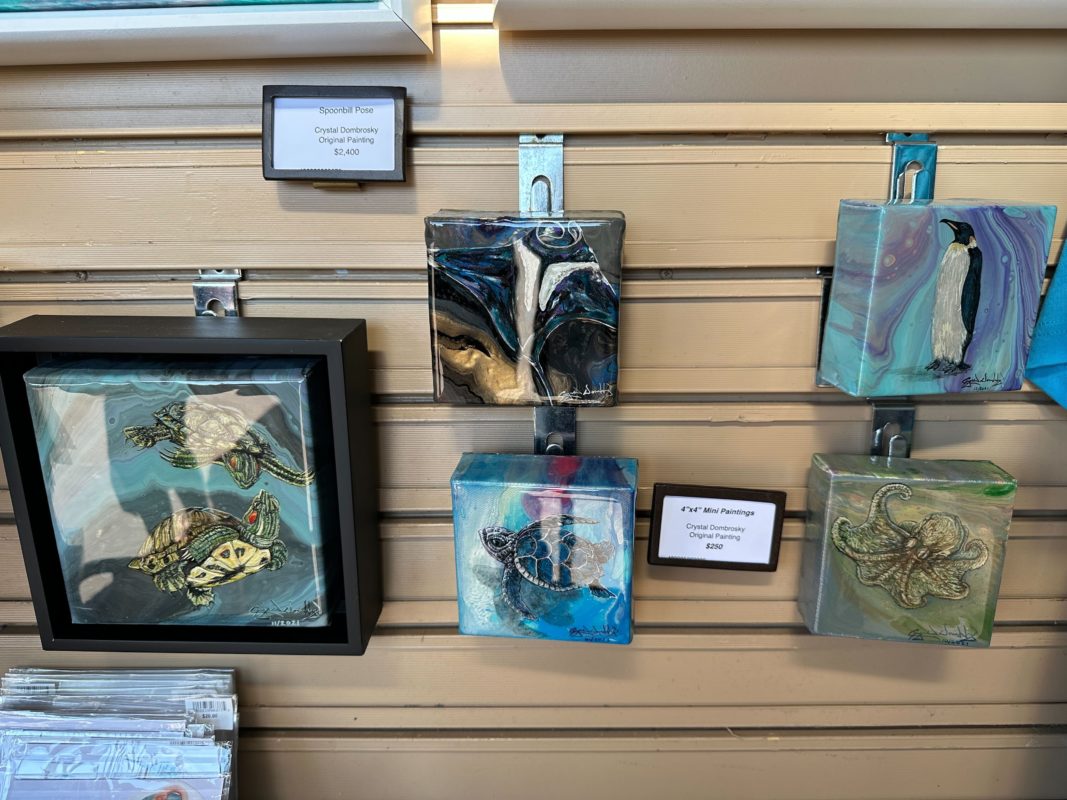 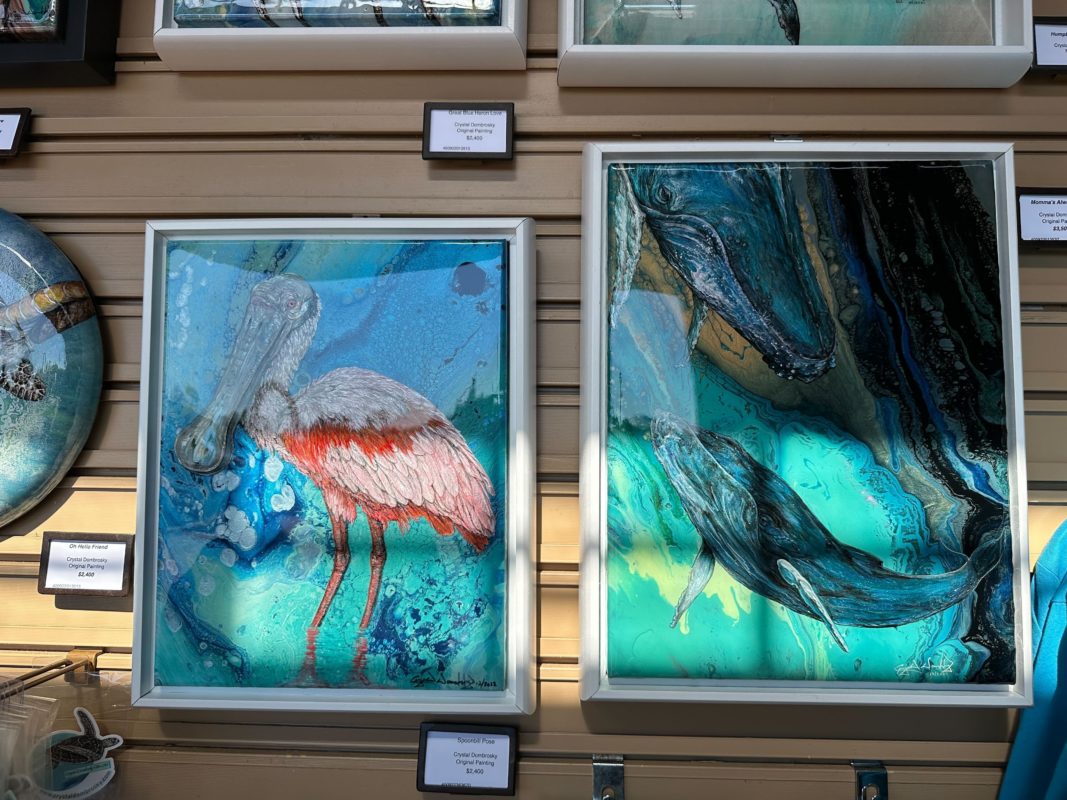 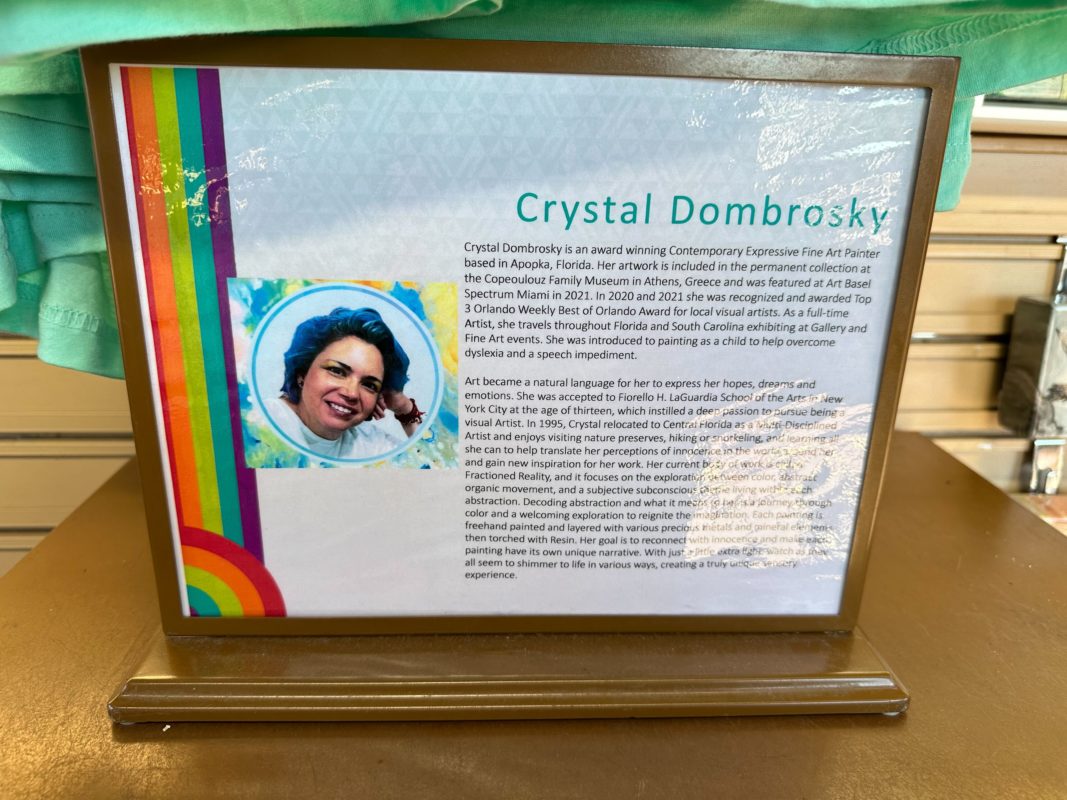 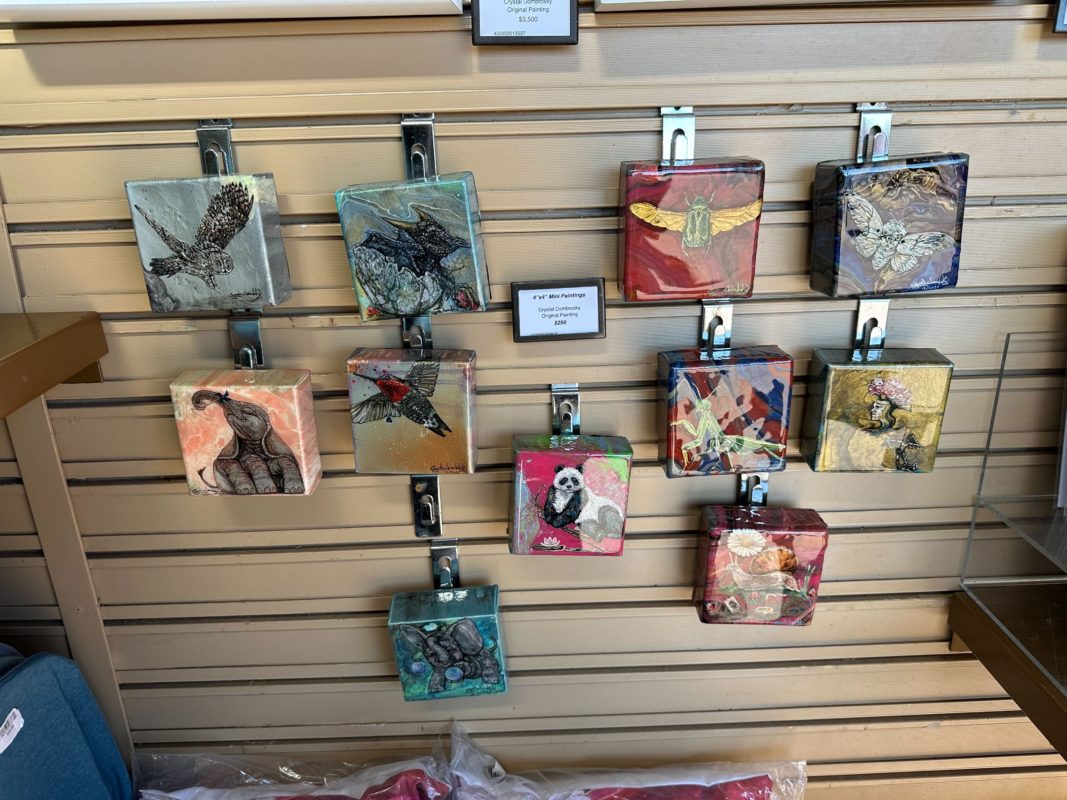 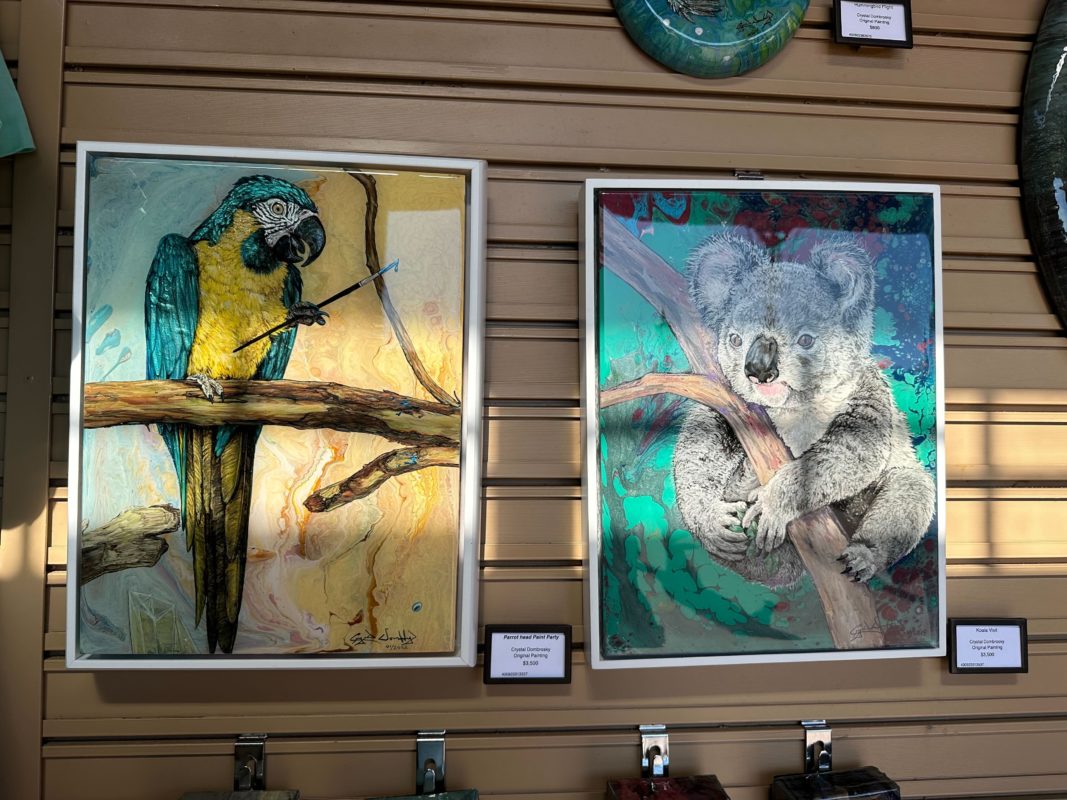 In addition to Dombrosky’s work, the Mexico Pavilion is also home to a booth dedicated to Disney Fine Art by Collectors Edition, along with countless other artists around EPCOT. Additionally, during the EPCOT International Festival of the Arts, the park is filled with fine art displays, performing artists, including the Disney on Broadway Concert Series, and plenty of food and beverages at Food Studios.

"The Last of Us" begins in the Boston quarantine zone, and has featured plenty of iconic landmarks for Beantown aficionados. For example, the series … END_OF_DOCUMENT_TOKEN_TO_BE_REPLACED

They first played the Falmouth venue in 2016 then again in 2019, when they played a cracking gig, and now they are back again in 2023 for a sold out … END_OF_DOCUMENT_TOKEN_TO_BE_REPLACED