Lake Street Dive powered through 20 songs, including covers of Shania Twain’s “Still the One,” Bonnie Raitt’s “Nick of Time,” and Burt Bacharach’s “Anyone Who Had a Heart,” last Friday at Live Oak Bank Pavilion. (Tom Dorgan/MoonFrog Media)

WILMINGTON — After having to postpone their show from last fall, Lake Street Dive made its way to Riverfront Park, with opening act The Dips.

It was a night full of jazz and funk, with dancing crowds singing and swaying along. The five-piece band has graced Wilmington with its presence for years, in its early days at Throne Theater (a.k.a. Blue Muse, Ziggy’s by the Sea) and then onto the stage of the 1,200-seat Greenfield Lake Amphitheater.

“We’ve been spoiled in ways we never realized,” photographer Tom Dorgan of MoonFrog Media said, who has been at most shows.

This go ’round LSD graduated to the 7,000-seat Live Oak Bank Pavilion. Though not completely sold out, it was packed with many fans.

Pop, rhythm and blues band The Dip opened the show and set the mood. LSD powered through 20 songs, including covers of Shania Twain’s “Still the One,” Bonnie Raitt’s “Nick of Time,” and Burt Bacharach’s “Anyone Who Had a Heart.”

Here are Dorgan’s photos from the show. 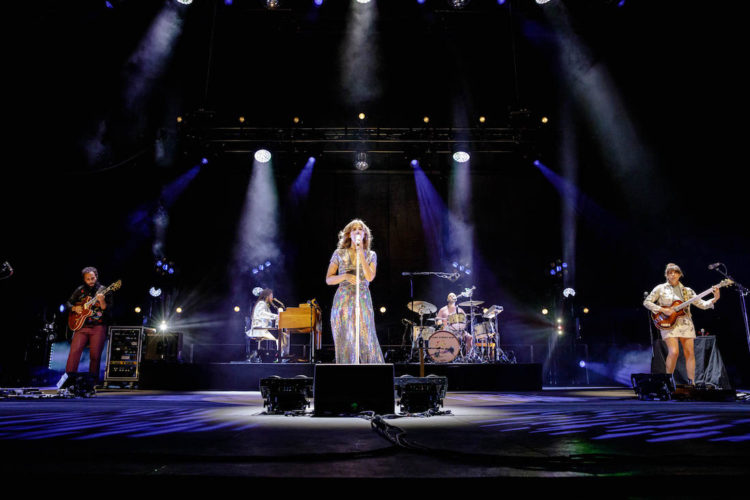 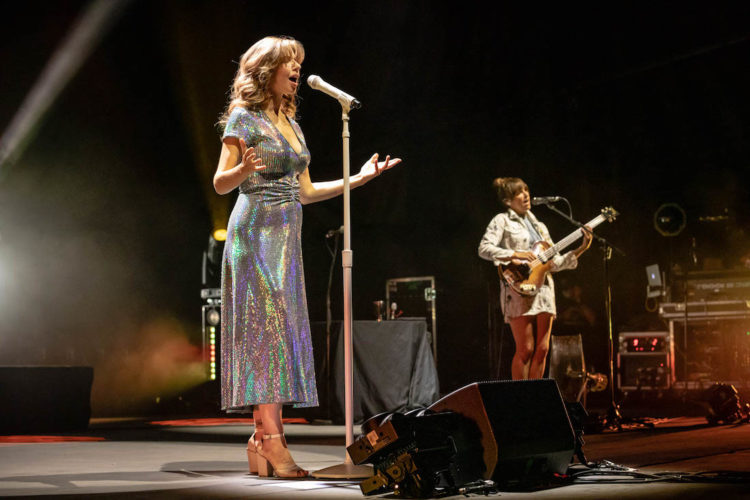 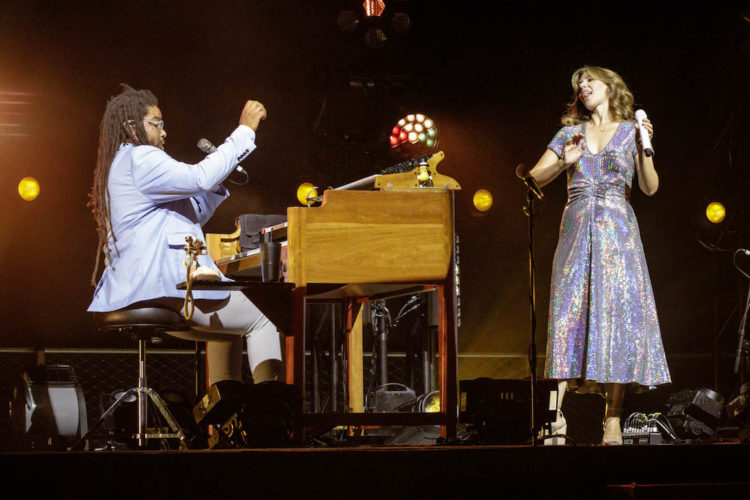 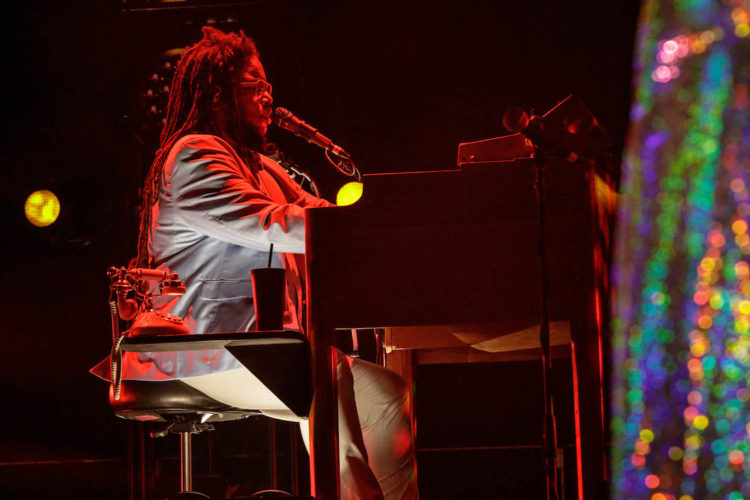 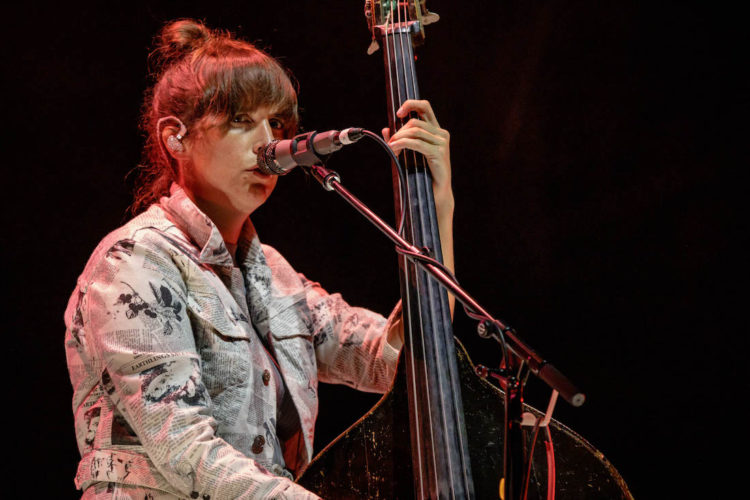 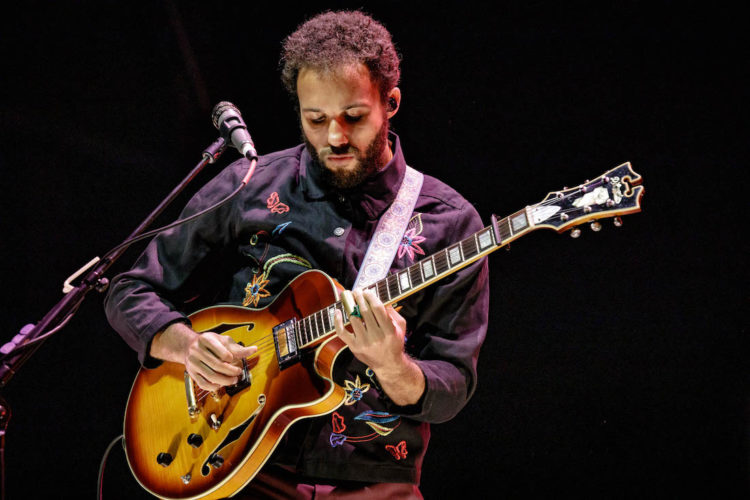 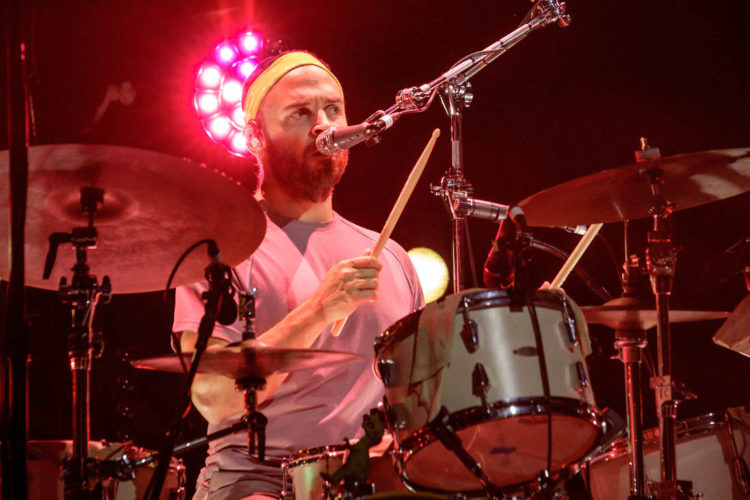 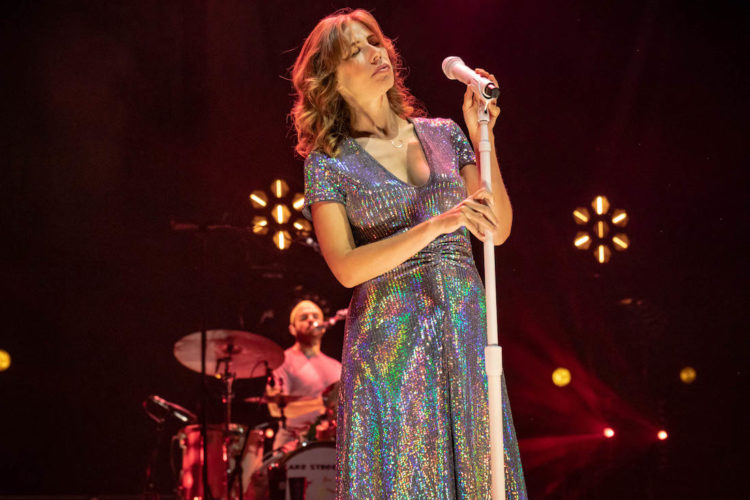 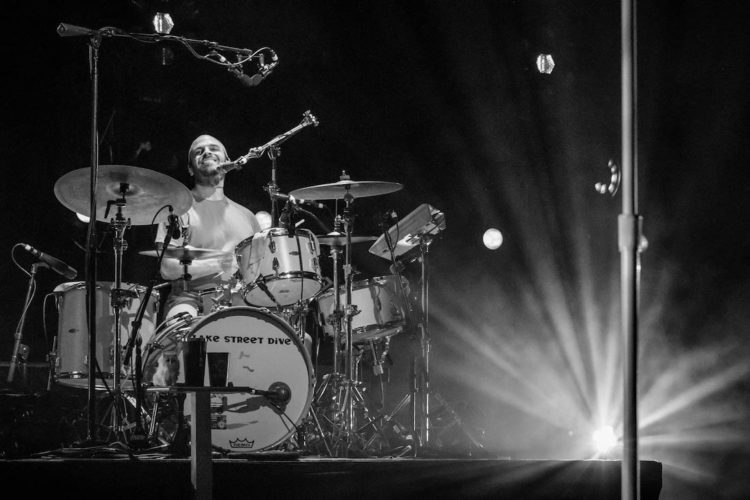 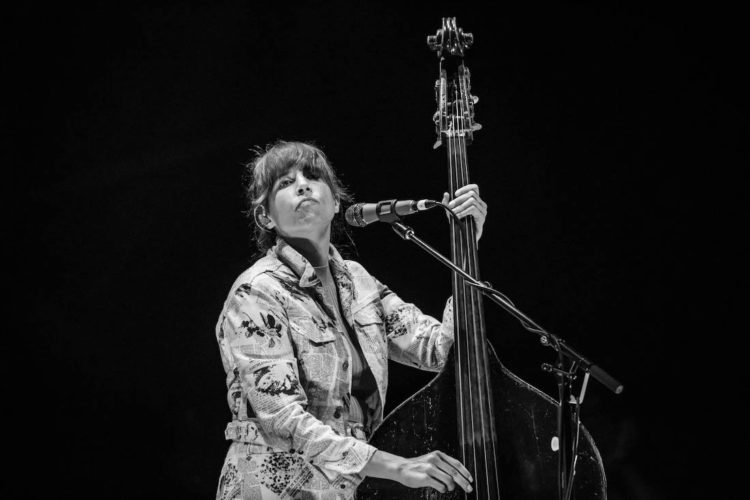 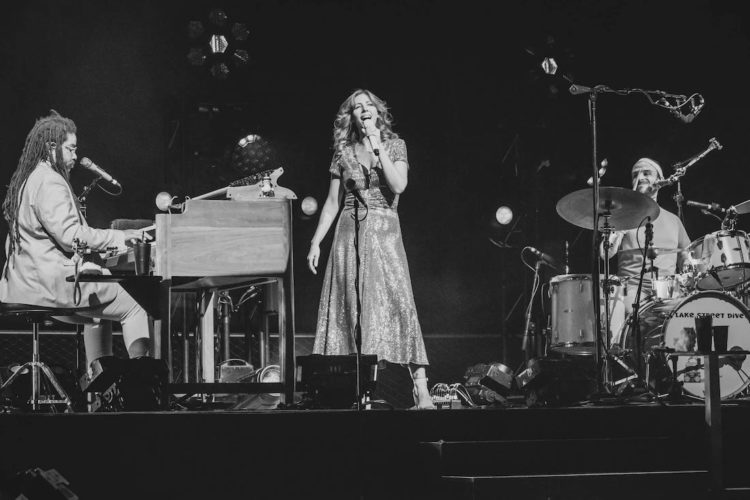 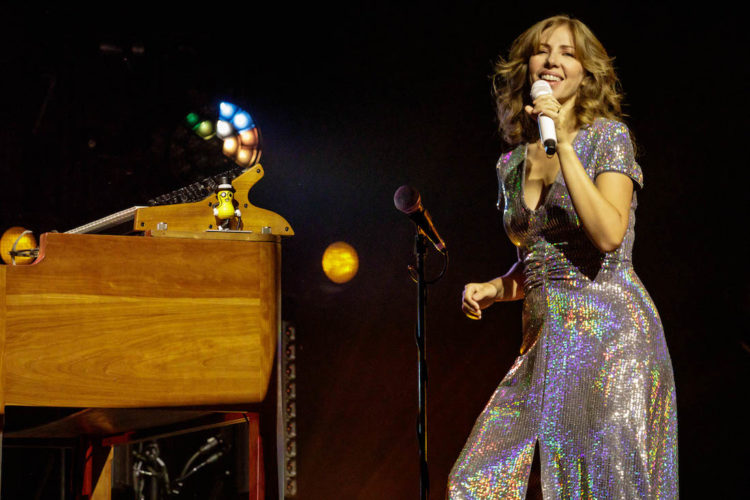 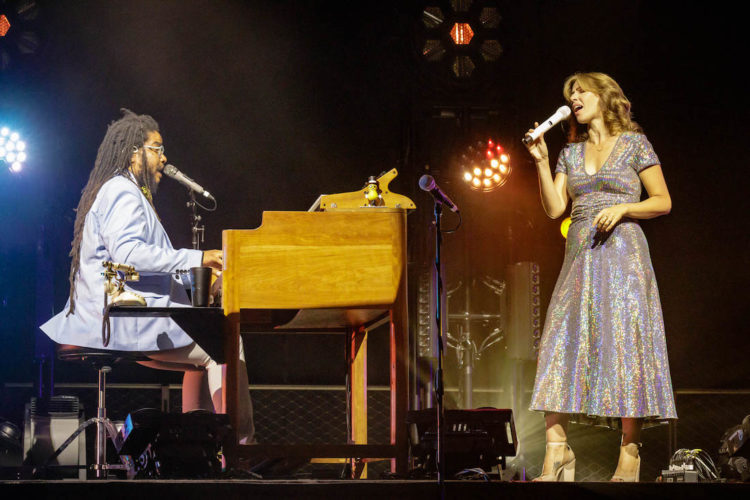 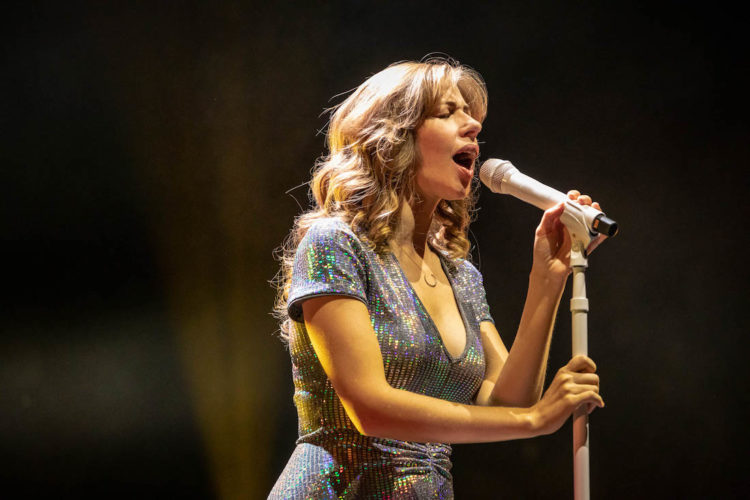 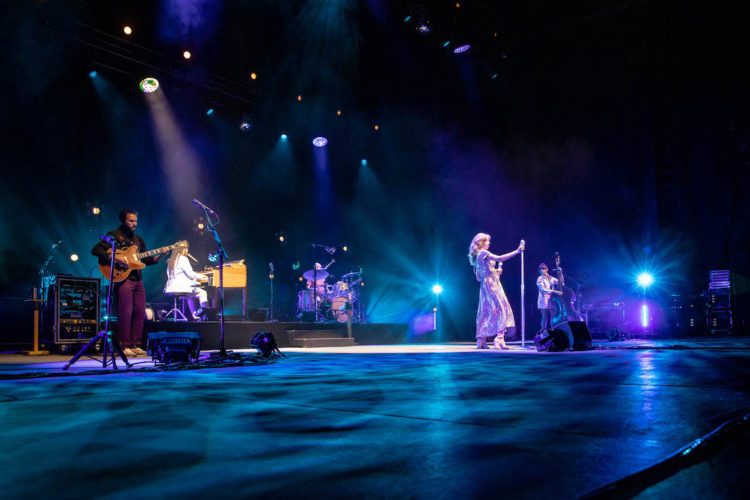 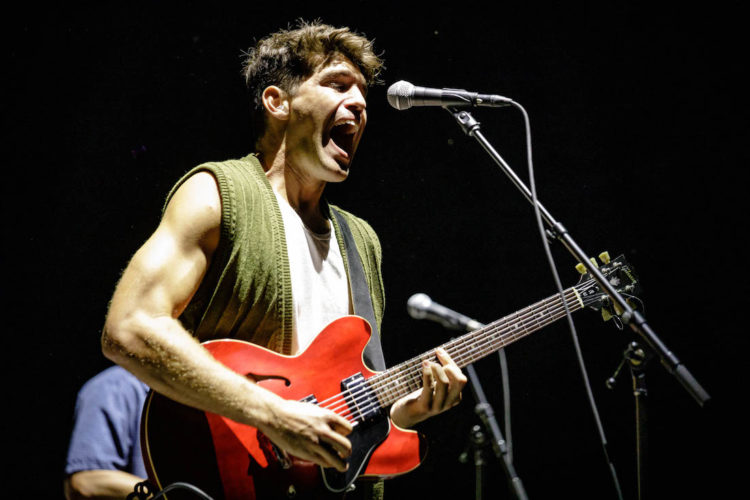 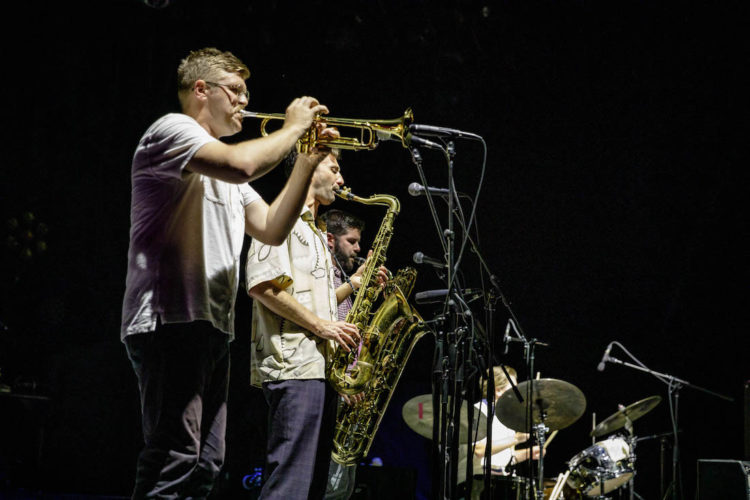 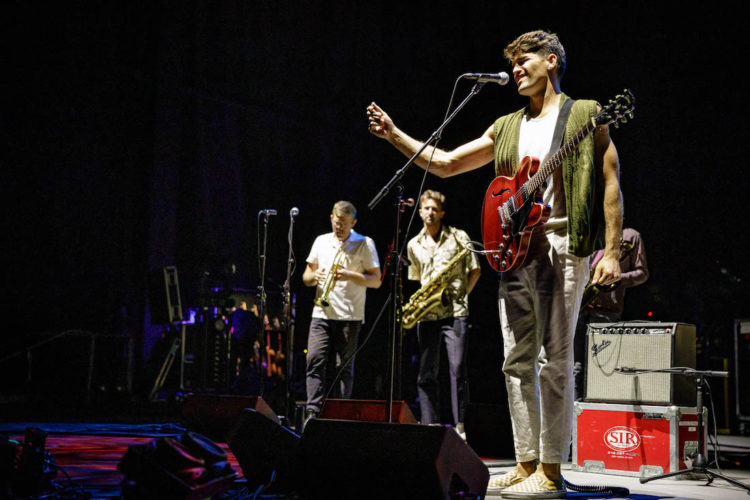 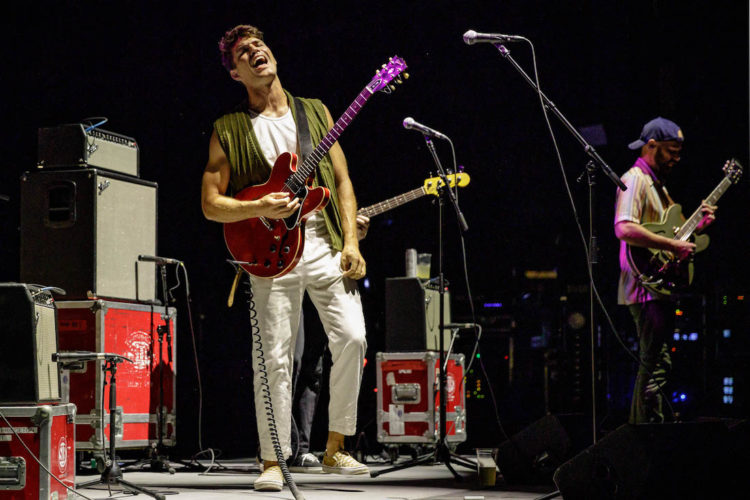 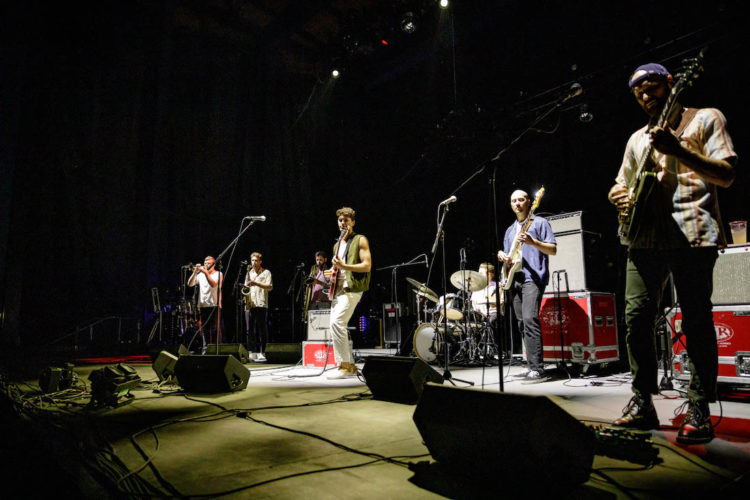 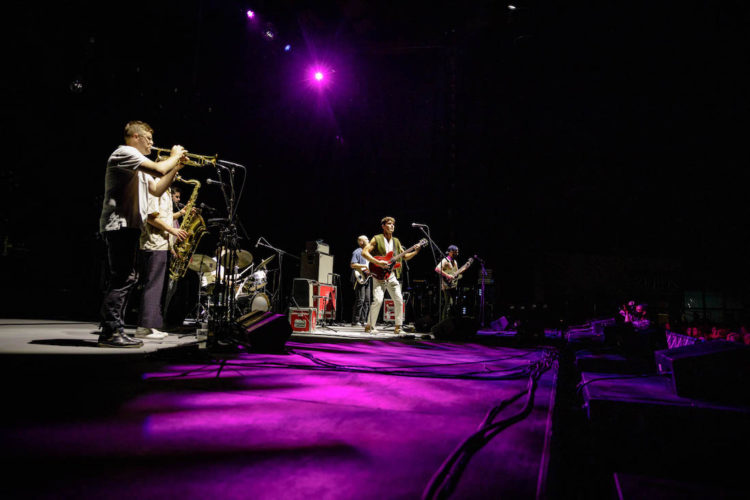 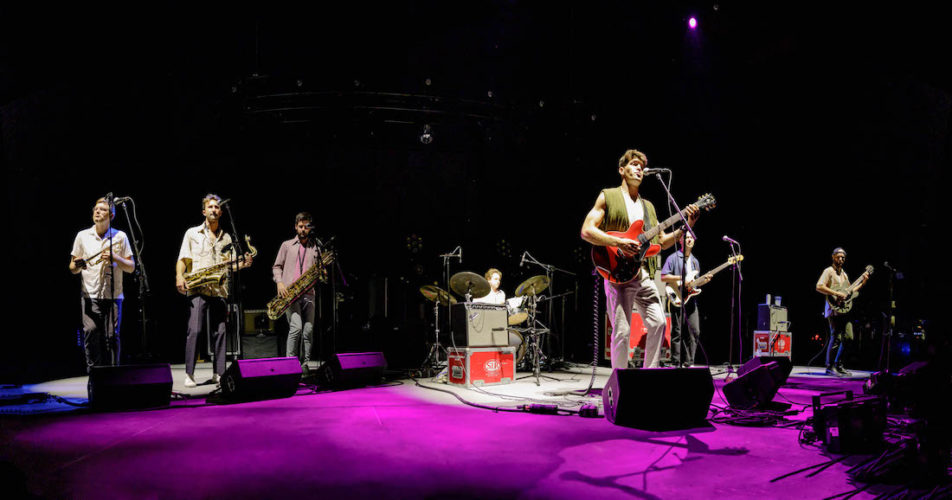 Want to read more from PCD? Subscribe now and then sign up for our morning newsletter, Wilmington Wire, and get the headlines delivered to your inbox every morning.

Explore the glory of gardening, and how it can help sow the seeds of wellness It was May 2022. My first batch of parsnip seeds failed to germinate … END_OF_DOCUMENT_TOKEN_TO_BE_REPLACED

CIVIC chiefs have been quizzed over their plans to splash an 'enormous' budget on the new pavilion at King George V playing fields. … END_OF_DOCUMENT_TOKEN_TO_BE_REPLACED

Gardeners like a challenge and the sense of accomplishment when trying something new. Forcing poinsettias and Christmas cactus to rebloom provides … END_OF_DOCUMENT_TOKEN_TO_BE_REPLACED

We leave Denmark with the leaves falling. The rowan is reddening, berries and branches. The cherry trees turning like in a watercolour painting. … END_OF_DOCUMENT_TOKEN_TO_BE_REPLACED