Pipes were not the only thing damaged during the arctic cold front that swept through Texas last month. Crockett Gardens Falls, a popular Georgetown landmark, partially collapsed amid the freezing temperatures.

The natural, spring-fed waterfall is nestled along the shores on the south side of Lake Georgetown, which is managed by the U.S. Army Corps of Engineers. The falls remain open to the public, despite the collapse of its iconic rocky, moss-covered overhang. The feature was responsible for creating the falls’ signature look.

Scott Blank, the Corps’ lake manager, told KUT he first became aware of the collapse of the waterfall’s overhang on Dec. 24. In an email, he said he assumed the collapse occurred “due to the frigid temperatures we experienced.”

Spring water continues to run over the part of the cliff that still remains, however.

“It is a shame, but it’s not gone per se,” Blank told KUT. “I really do feel like over time, it’ll probably grow back and the moss will grow on top of that. It won’t be the same — no. It’ll just be a different feature.

“Like [with] all natural features, mother nature is in control,” he added.

As it turns out, Crockett Gardens Falls is no stranger to change.

Today, the waterfall is largely recognized for being a popular local tourist attraction. But 100 years ago, its natural spring water helped fuel some of the county’s first settlements. 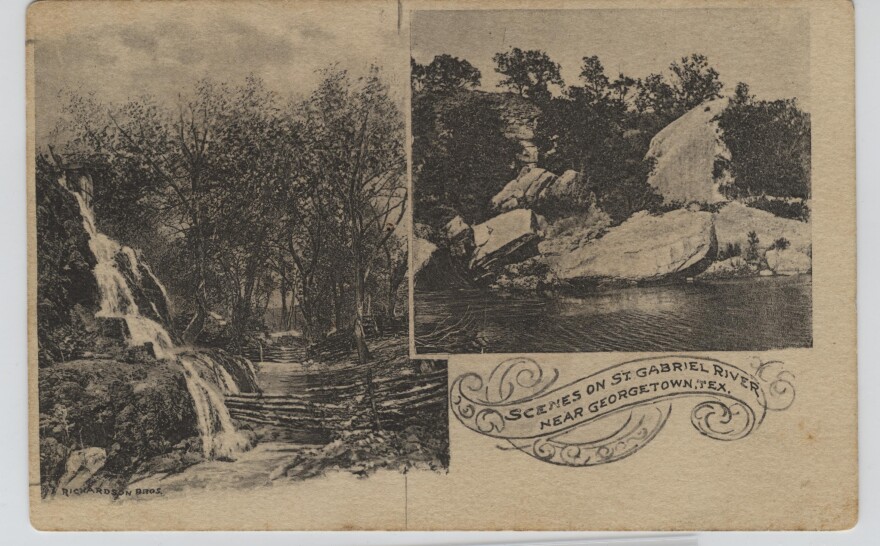 Courtesy of The Williamson Museum

A photograph of a postcard dated May 14, 1906, shows photos of Crockett Gardens Falls and the North San Gabriel River.

In 1875, James Knight acquired the land and started a garden. There, he raised the first strawberries in the county, according to Land of Good Water by Clara Stearns Scarborough.

The land was described as having “abundant spring water, a spectacular waterfall, high banks with ferns and water plants, facilities for irrigation.”

The waterfall’s namesake, R. M. Crockett, later acquired the property and continued to operate the garden.

Nowadays, visitors can see the the remnants of Crockett’s garden along the approximately 2-mile trail hike to the falls from Cedar Breaks Park. They can also reach the falls via kayak on Lake Georgetown. 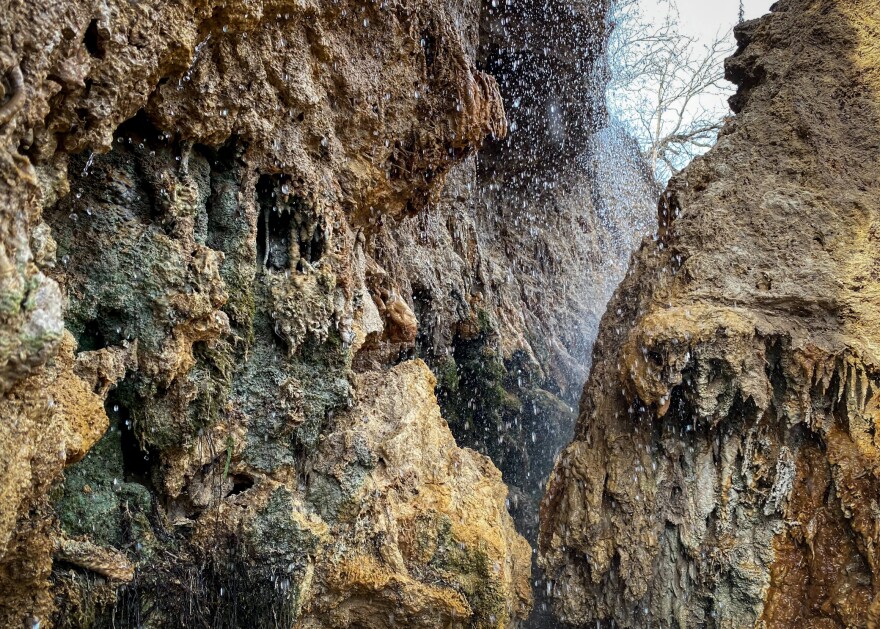 Visitors can hike along a 2-mile trail to see the falls or reach it by kayak.

MAHONING COUNTYMaster Gardener volunteer training. Beginning Feb. 7, this 12-week course covers everything from fruit to perennials and soils to … END_OF_DOCUMENT_TOKEN_TO_BE_REPLACED

BUY TICKETS Prefer a hi-fi sort of Sunday session to basic beers at the pub? Well, you're in luck because Poodle Bar & Bistro is here to elevate … END_OF_DOCUMENT_TOKEN_TO_BE_REPLACED

Y'all, who's ready to say sayonara to the ice and freezing rains? *Raises hand* I certainly am! For now, I'm back with your new edition of the Round … END_OF_DOCUMENT_TOKEN_TO_BE_REPLACED