(January 9, 2023 / JNS) A Baha’i shrine that will house the remains of one of the three central founders of the faith is under construction in the port city of Akko, also known as Acre, in what will be the third such verdant pantheon in northern Israel catering to visitors from around the world.

Construction of the shrine comes at a time of escalating persecution of the Baha’i community in Iran, whose regime considers the peace-seeking religion that originated there over 150 years ago as apostasy from Islam and its followers therefore as deserving of death.

The new Shrine of Abdu’l Baha, which is being built in a southeastern Akko garden about 4 km. from the existing Shrine of Baha’u’llah, the burial site of the founder of the faith and the holiest site for the Baha’i religion, will house the remains of his eldest son, Abdu’l Baha (1844-1921), who spread the faith in the West and was temporarily buried in Haifa a century ago.

The Haifa Baha’i World Center—famed for its immaculately-tended lush gardens and vast terraces—houses the remains of the faith’s first prophet known as the Bab.

All of the properties in northern Israel are on land acquired by the Baha’i community over the last century.

The central structure of the new $75 million shrine will stretch across 3,000 square meters (32,300 square feet) and will be surrounded by flowering gardens on an area of 58 dunams (14.33 acres), said Sama Sabet, public information officer at the Baha’i World Center.

The funding for the project is being provided by donations from the Baha’i community worldwide.

The Shrine of Abdu’l Baha under construction in Akko, Israel. Courtesy photo.

The shrine is expected to be ready by the end of 2024, after a large fire last year at the building site caused by a construction accident set back the project’s completion.

The shrine was designed by Vancouver-based Iranian-Canadian architect Hossein Amanat, who is known for a prominent structure in central Tehran, the Shahyad Tower, which was built in 1972 to represent Persian civilization and renamed the Azadi Tower after the 1979 Islamic Revolution. 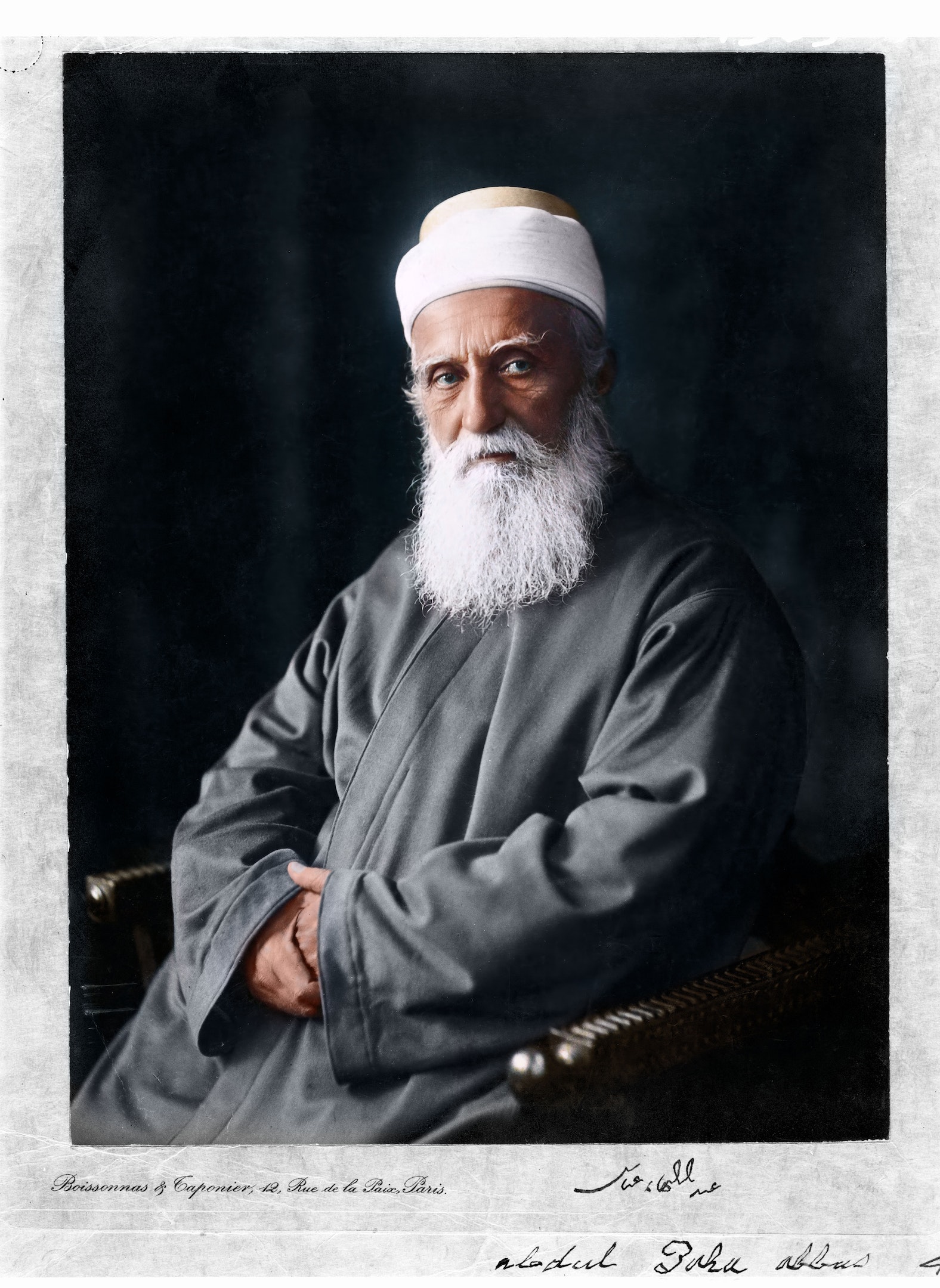 Abdu’l Baha was enamored of gardens and had asked to be buried under the sands between Haifa and Akko. His mausoleum will feature a sloping meditation garden rising in a sunburst pattern with openings to the sky that will let the daylight in to form a dome covering the tomb.

About 1.2 million people visited the Haifa and Akko sites in 2019, including almost 5,000 Baha’i pilgrims. They are recognized as UNESCO World Heritage sites. Indeed, the Baha’I Gardens are one of Haifa’s top attractions.

Some 8.5 million Baha’is live in 190 countries today, including 2 million in India, which houses the largest community.

More than 700 Baha’i volunteers from 80 countries are currently servicing the sites in Israel, about 20% of whom are gardeners, said David Freeman, Jerusalem representative of the Baha’i International Community.

“It is truly amazing to be alive to be part of this project,” Freeman said.

Founded in the 19th century by a Persian nobleman, the Baha’i have been persecuted in the country of their faith’s birth—Iran—as well as in the predominantly Arab Middle East since the inception of their independent religion. The Baha’is—the largest religious minority in Iran—are suffering escalating persecution by the Islamic Republic, including arrests on trumped-up charges of spying for Israel, property confiscation, financial penalties and the destruction of cemeteries.

“The persecutions have continued and taken many different forms over the years,” said Freeman.

Hundreds of Bahai’s have since been jailed and executed in Iran over the last four decades.

MAHONING COUNTYMaster Gardener volunteer training. Beginning Feb. 7, this 12-week course covers everything from fruit to perennials and soils to … END_OF_DOCUMENT_TOKEN_TO_BE_REPLACED

BUY TICKETS Prefer a hi-fi sort of Sunday session to basic beers at the pub? Well, you're in luck because Poodle Bar & Bistro is here to elevate … END_OF_DOCUMENT_TOKEN_TO_BE_REPLACED