The ancient bricks of Khiva, which were used to construct the city’s impressive fortifications and other buildings.. Image © Vyacheslav Pak (courtesy of ACDF)

Studio KO as the curator of the Uzbekistan National Pavilion at the 18th Venice Architecture Biennale. Uzbekistan’s response to this year’s overarching theme, Laboratory of the Future, is an exhibition titled “Unbuild Together.” It aims to bring into focus the country’s rich architectural heritage as a potential tool and inspiration for developing a more sustainable future. The curatorial team will include Karl Fournier, Olivier Marty, Jean-Baptiste Carisé, and Sophia Bengebara. 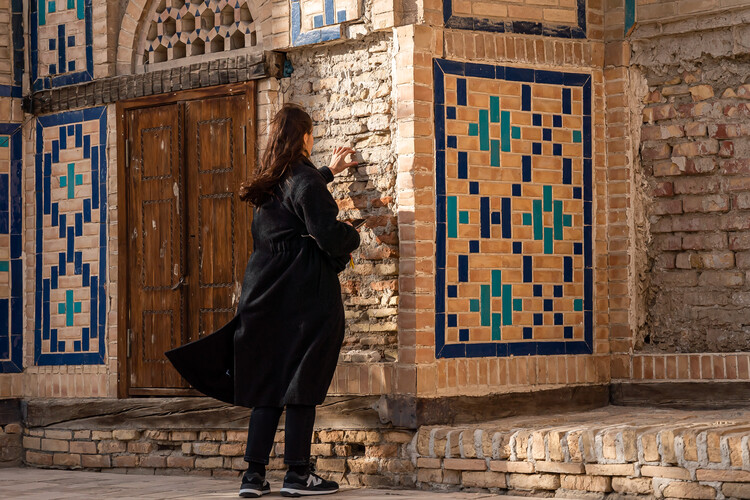 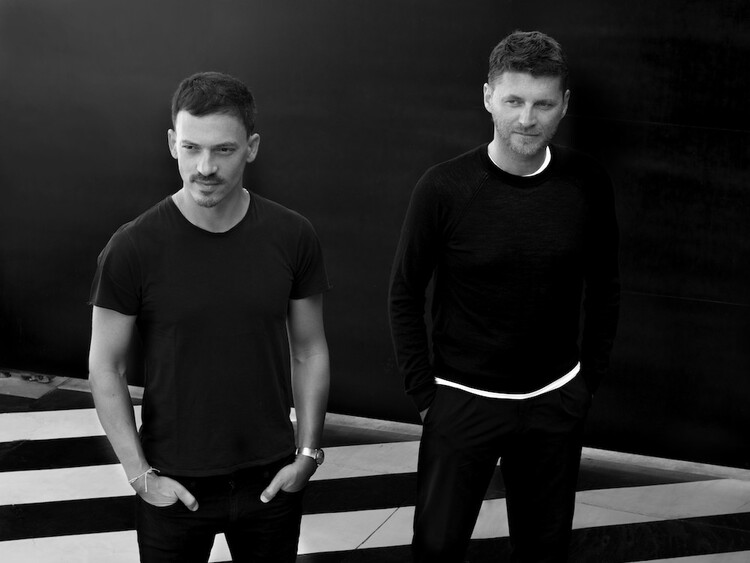 As we look towards the future, our ancient heritage can help us to rethink the trajectory of humanity and the role that architecture plays in shaping our collective destiny. By examining the architectural remains of past societies, we can gain insight into the values, beliefs, and technologies that shaped their worlds. This, in turn, can inform our own design choices and decision-making as we work to build a better future. – Gayane Umerova – Executive Director of the Art and Culture Development Foundation of the Republic of Uzbekistan 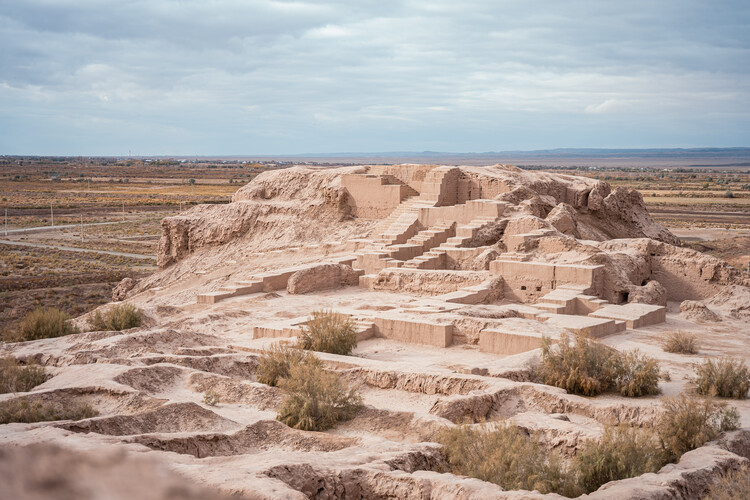 Toprak Kala, also known as the ‘Fortress of Earth’, is an ancient city located in the Kyzylkum Desert of Uzbekistan. This photo, taken from the top of one of the city’s defensive walls, offers a breathtaking view of the surrounding desert and the remains of the city’s ancient buildings. . Image © Vyacheslav Pak (courtesy of ACDF)

“Unbuild Together” is a research-based project centered around the ruins of the Qalas, an ancient type of fortress of the Karakalpakstan, the heritage of the Khorezm civilization. To build these structures, traditional bricks were used, a material that inspired the curatorial team. Together with the students and professors of Ajou University in Tashkent, Studio KO will explore the materiality of bricks, soil, and clay. The project will develop through a theoretical and experimental exploration and reinterpretation of brick fabrication, its crafting techniques, and its types of finishes.

Based in Paris and Marrakech, Studio KO takes inspiration from the “intelligence of places,” their natural qualities, local culture, and craftsmanship in order to create sensible works of architecture. One of their best-known buildings, the Musée Yves Saint Laurent Marrakech in Morocco, has been selected by ArchDaily as the winner of the Cultural Architecture category for the ArchDaily Building of the Year 2020 Awards. 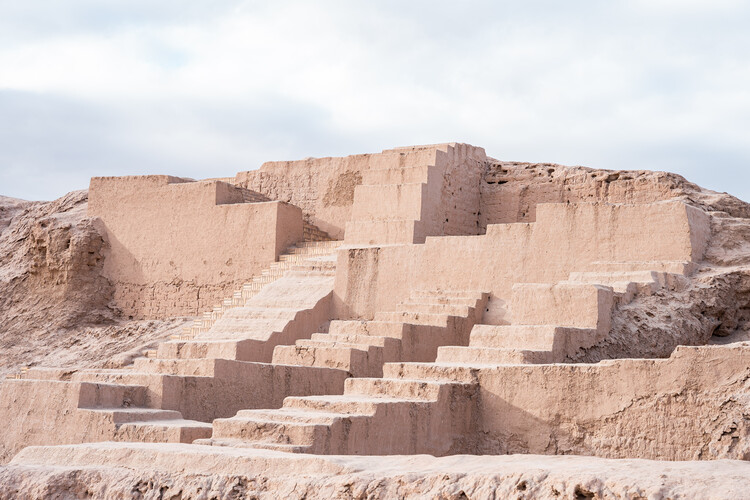 For this year’s edition of the International Architecture Exhibition – La Biennale di Venezia, curator Lesley Lokko has announced the theme of Laboratory of the Future as an invitation to explore the African continent as the protagonist of the future. Other countries have also announced their curators. Cleveland-based gallery SPACES has been selected to organize the US exhibition focusing on the role of plastic both literally and as a cultural metaphor. Turkey as their curators with a project focused on demolished buildings, while the Down to Earth project by Francelle Cane and Marija Marić was unanimously selected by the jury to create the Luxembourg Pavilion. 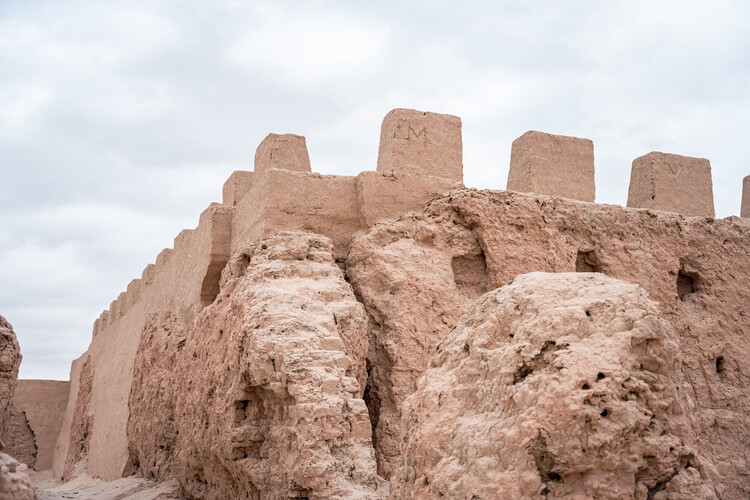 The ancient qalas of Uzbekistan are an enduring symbol of the country’s rich cultural heritage. This photo, taken at the Tokrak-Kala Fortress in Karakalpakstan, shows the impressive defensive walls and towers of the qala, which were built to protect the city from invaders.. Image © Vyacheslav Pak (courtesy of ACDF)

Authorities are on the scene of an accident in Broussard and eyewitnesses tell us that a vehicle has allegedly crashed into the back of a home.A photo … END_OF_DOCUMENT_TOKEN_TO_BE_REPLACED

By Kelsey Deckert, horticulture agent NDSU Extension – Burleigh and Morton Counties It is hard to believe we are a whole month into the new year … END_OF_DOCUMENT_TOKEN_TO_BE_REPLACED

Whether you're an experienced home gardener or plant-averse, gardening at home has plenty of benefits. Anything from avoiding pesticides—which have … END_OF_DOCUMENT_TOKEN_TO_BE_REPLACED