A new model of the upcoming Tiana’s Bayou Adventure remodel of Splash Mountain at Walt Disney World and Disneyland has been unveiled at the Wonderful World of Dreams Disney Parks pavilion at the D23 Expo. 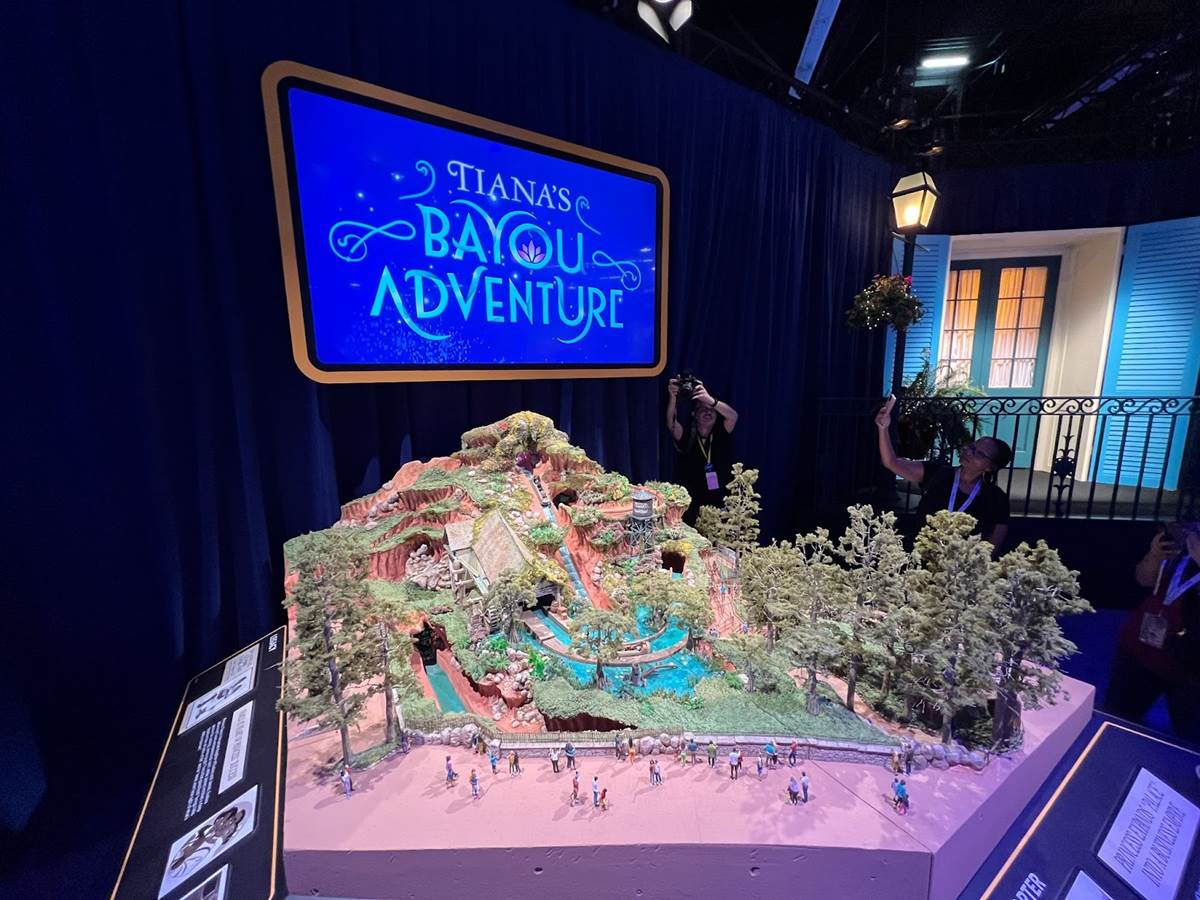 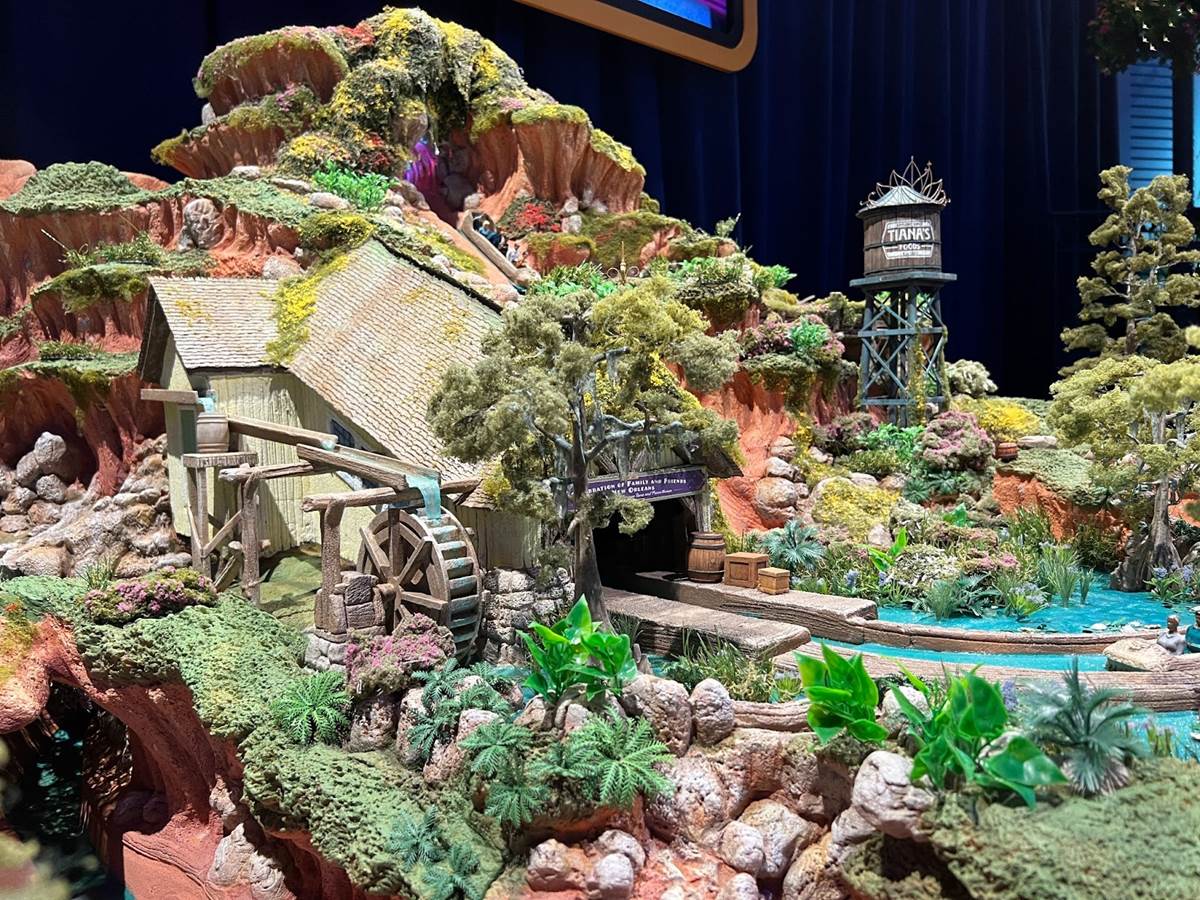 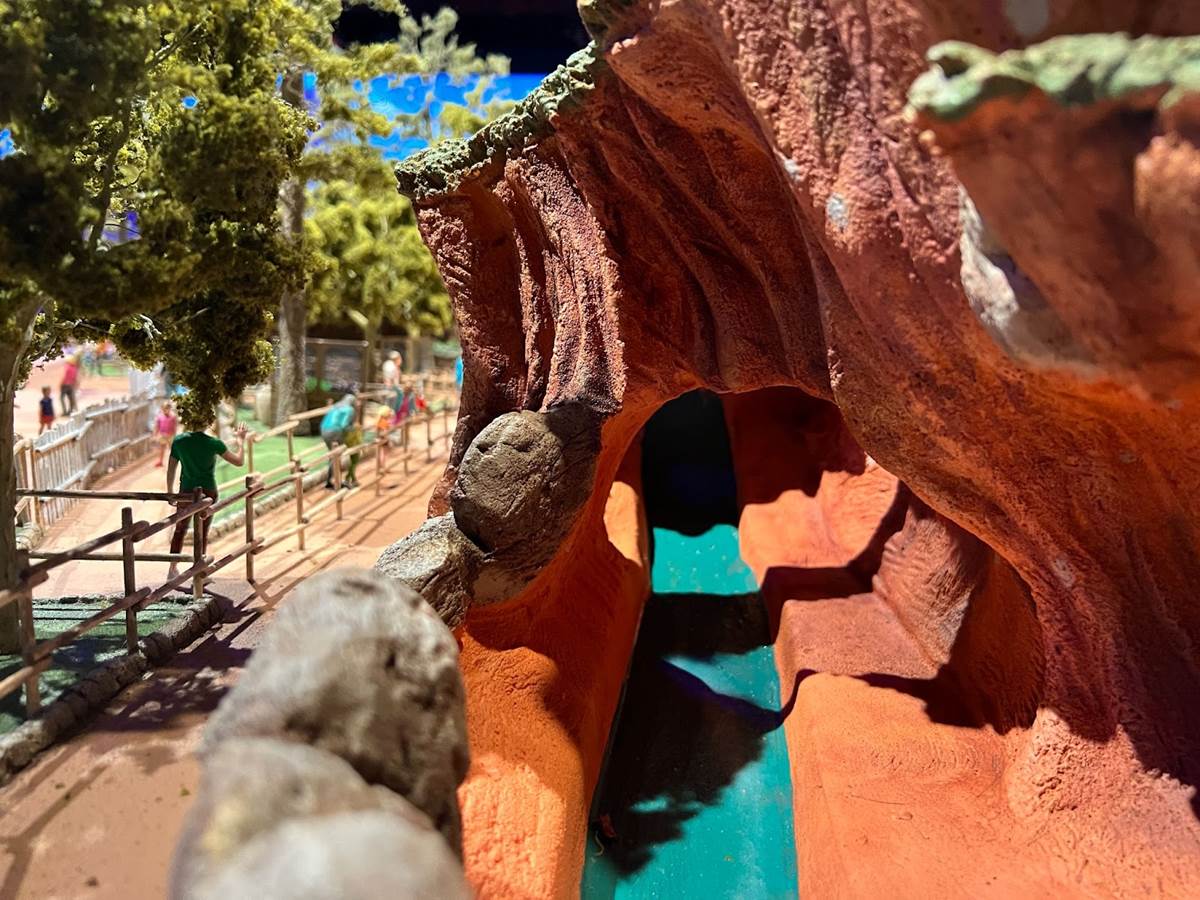 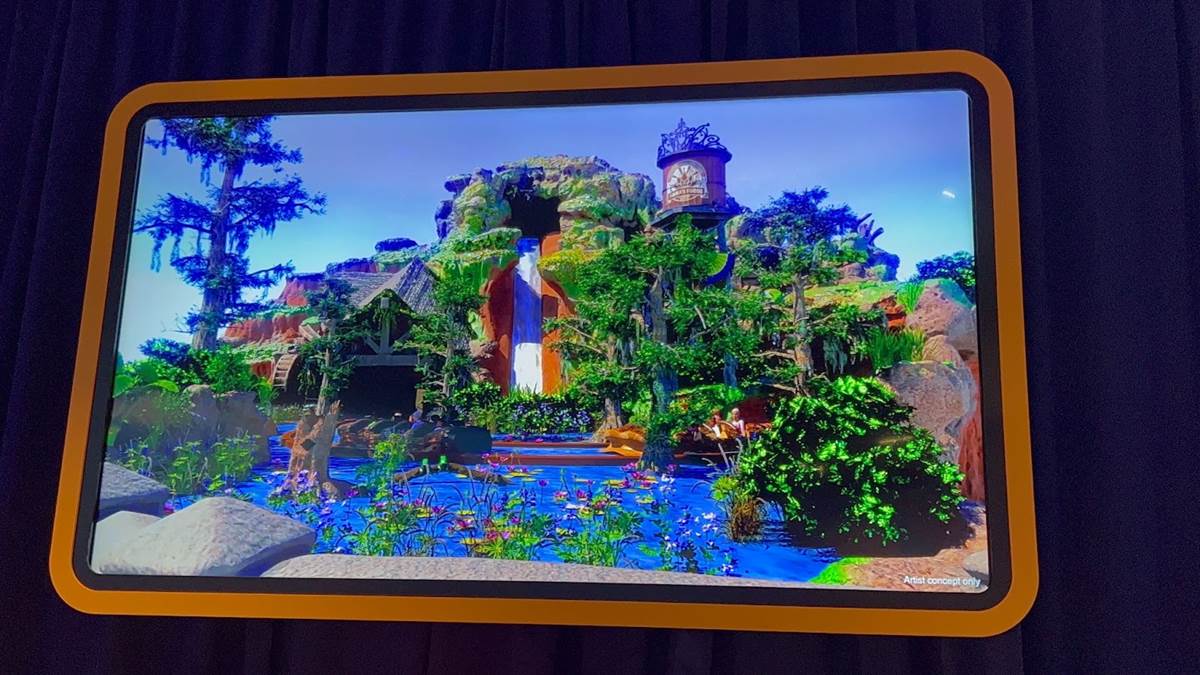 Stay tuned for more from the D23 Expo as our coverage continues all weekend long!

Several community events will be happening this month at Roxhill Park and Dragonfly Pavilion Park. “This can be a great time of year to get out and … END_OF_DOCUMENT_TOKEN_TO_BE_REPLACED

Blue skies, sunny weather, and an amazing food scene draw tons of visitors to Southern California. Whether you live in California or are just … END_OF_DOCUMENT_TOKEN_TO_BE_REPLACED